Home Home Slider To retire or not to retire, that’s the question: India Vs Australia 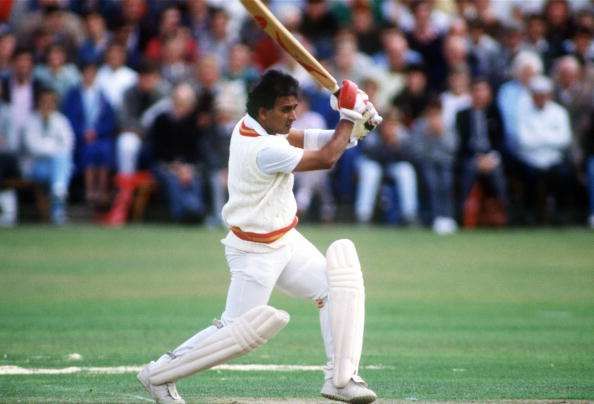 Selectors dumped Yuvraj for the ODI series against Sri Lanka. Chief selector, MSK Prasad went ahead and sent a warning signal to Dhoni as well, although Dhoni has been picked.

Actually this discussion started after India was thrashed by Pakistan on 18th June 2017 in CT2017 final. Rahul Dravid asked selectors a pertinent question after this debacle. He said selectors need to decide that whether Yuvraj and Dhoni fit in to scheme of things for WC2019. 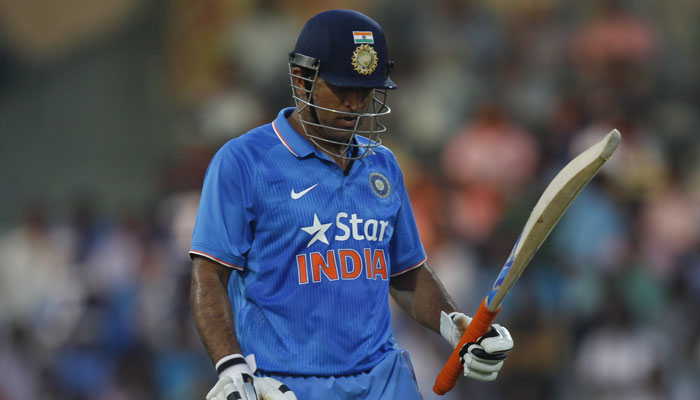 After Dhoni’s crawl in the fourth ODI of the series against West Indies last month, the question again propped up. Since I am a huge Dhoni fan, I am not for the idea of Dhoni hanging up his boots yet. He has some good Cricket left in him. Although I can’t say the same about Yuvraj.

But, let’s put aside our opinion about Dhoni and Yuvraj; the current situation really raises a very interesting point on when a player should call it a day.

Sunil Gavaskar once said that when you quit the game, the reaction of fraternity should be ‘why’ and not ‘why not’. The great batsman was putting forward a point that one should quit the game before the decline approaches unacceptable zone. Ultimately Gavaskar did what he said. When he hung up his boots in 1987, he was still going great. In fact, his last Test knock at Bangalore in 1987 against Pakistan was one the best in his career and perhaps one of the most resilient by any Indian. 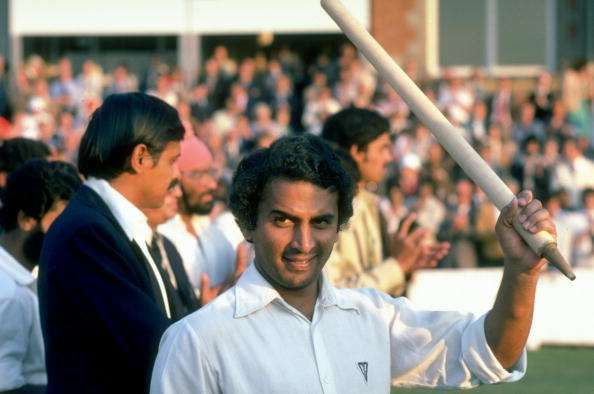 On a hyper turning track, Gavaskar fought an astonishing defensive battle. He finally succumbed when he was just four runs short of a century. Moreover, Gavaskar announced well in advance that this Test and series would be his last, so when the great man was returning to the pavilion after that herculean knock, fans knew that this is the last time they are watching their idol on ground.

However, other Indian cricketers have not been as flawless with retirement timing as Gavaskar.

Along with Sunil Gavaskar, Kapil Dev and Sachin Tendulkar are considered the three greatest cricketers of the country. However, Sachin and Kapil failed to time their retirement the way Gavaskar did. 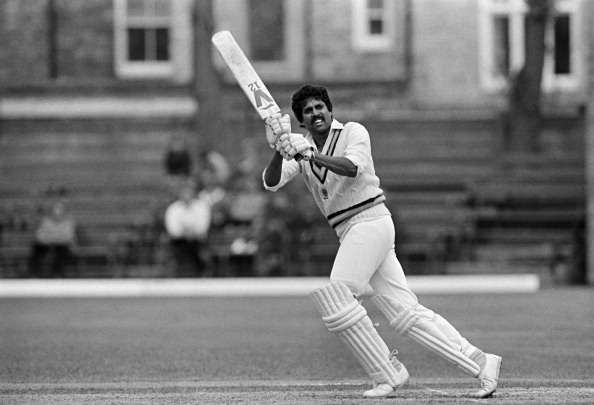 Kapil though was just 35 years of age at the time of retirement; during last two years of his international career, he was a pretty mediocre performer compared to what he used to be at his peak. Kapil’s last notable performance as a bowler was in five Test series played in Australia during 1991-92. Kapil hauled 25 wickets alone.

After that series and till his retirement in early 1994, barring a whirlwind Test century in South Africa in 1992-93, Kapil did nothing that can be tipped anything better than ordinary perhaps less. It was quite apparent that he was hanging around just to surpass Richard Hadlee’s tally of 431 Test wickets. He actually crawled to that goal in an exasperating manner. After the 1991-92 series, Kapil could only claim 33 wickets in the last 16 Test matches he played. Once Kapil surpassed Hadlee, he quit and nobody asked, ‘why?’ 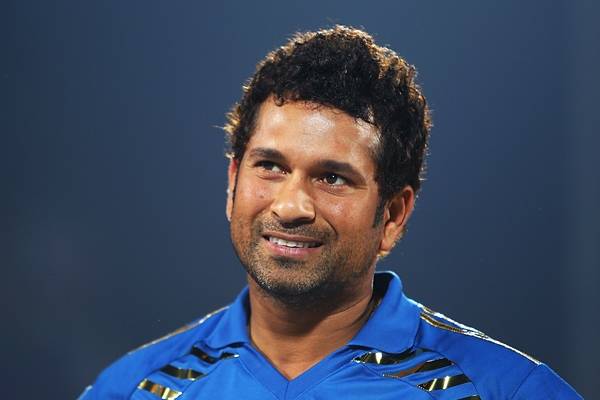 Similar is the case of Tendulkar. Notwithstanding the epic and glorious career that Sachin had, even the staunchest fan will tip Tendulkar’s retirement as procrastinated. Even most ardent of Sachin’s fans would agree with it. Sachin’s best was behind him by the time the 2011 World Cup was over. He missed a golden opportunity of quitting in April 2011, when India lifted World Cup.

The first, 100 international centuries and then 200 Test matches kept him hooked to the game. His performance was waning. When he left in 2013, he was just few months short of his forty first birthday. In fact after a 4-0 drubbing Down Under in 2011-12, Dravid and Laxman realized that their time was up, but, Tendulkar continued. Dravid scored three Test centuries in England in the 2011 series. However, one bad series in Australia made him realize that his decline has started. He called it a day. 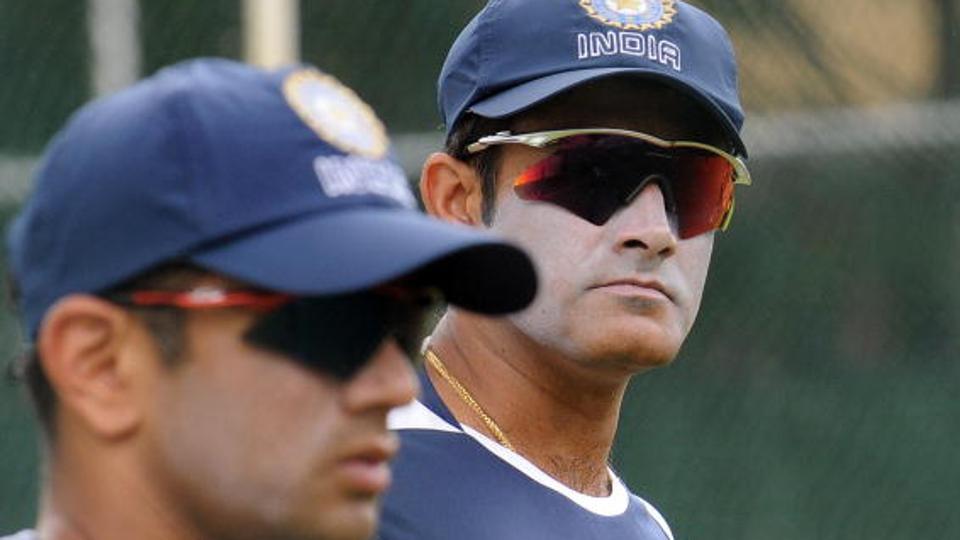 Retirement timing of the Australians is actually noteworthy. It has been as audacious as their performance in the field has been. Mark Taylor made his Test debut just 10 months ahead of Sachin in 1989 and quit game in 1999, almost 15 years before Sachin. His career spanned exactly one decade. 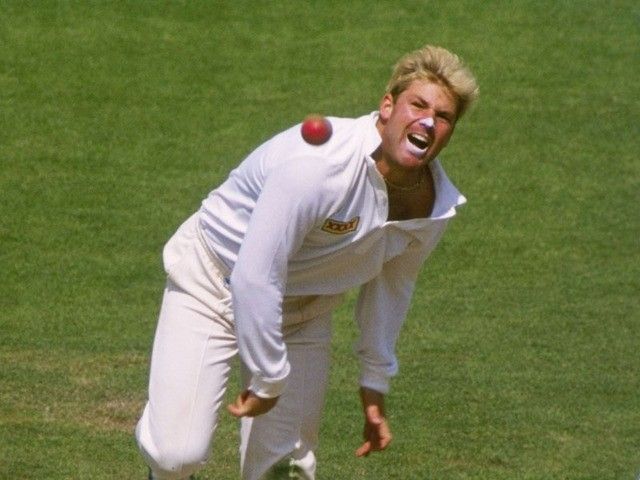 The legendary Shane Warne played his last Test in January 2007, whereas till 2011, he was leading the Rajasthan Royals in IPL and was an active cricketer. In fact for at least four years after his last international outing, Warne was good enough to be part of the Australian eleven. 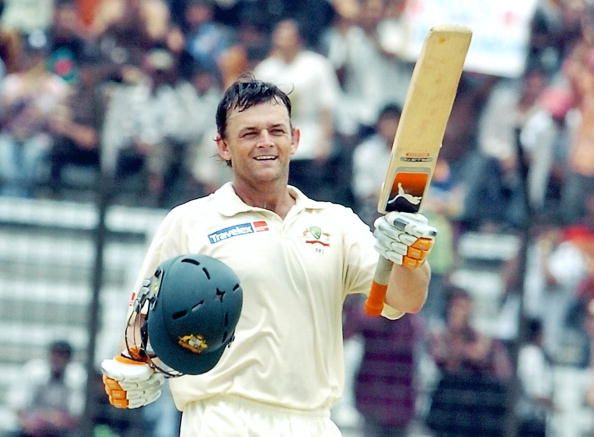 Starkest among all Australians is the case of Adam Gilchrist. Gilchrist has unarguably been one of the most prominent Australian cricketers of past two decades. Astonishingly his international Test career lasted only for eight years. Gilchrist surprised everybody in January 2008 by calling it a day. He left the game without any prominent sign of waning. Stupefying fans and critics alike.

Australian selectors never consider the past record or stature of a player while deciding upon the team composition. They don’t mince any words while dealing with a stalwart and telling him that it’s over. Allan Border who rebuilt Australian side in eighties was blatantly shown door by selectors when selector felt that his time is up. Captain of 1999 victorious side, Steve Waugh was snubbed in 2003. Selectors told him point blank that he did not fit in scheme of things any longer.

Ian Healy was meted an even harsher treatment. The great wicketkeeper wanted first Test of 1999 Australia-Pakistan series at his home town Brisbane to be his last.

The selector however told him that he would not be picked for series as Gilchrist couldn’t be put on hold any further. Poor Healy announced his retirement with broken heart just before the announcement of team for the series. 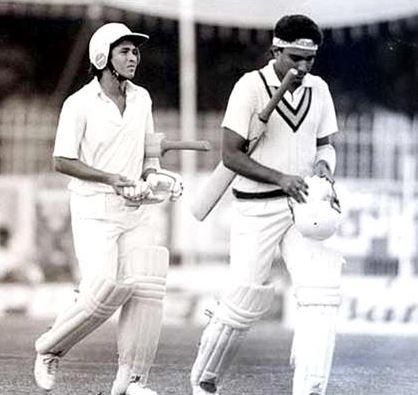 Sanjay Manjrekar made a bit interesting statement, when he left the game in 1996. He said, “ the fire is not burning anymore”. Manjrekar was tipped as the next big thing of Indian Cricket in late eighties but could never live up to the expectation. Though very much part of the playing eleven in 1996, he realized, predominantly after the whirlwind debut of Ganguly and Dravid in England during the summer of 1996, that soon he may get a snub from selectors. He didn’t wait for that embarrassing day and quit.

It is actually an individual’s call whether he wants to leave at his peak or not. The bigger onus is on selectors. Indian selectors should take a cue from the Australians. Selecting best playing eleven for the country in short and long run should be the only objective of selectors and they should act keeping this sole objective in consideration.

Apparently Sandip Patil told Tendulkar to retire from the ODIs as selectors were finding it difficult to accommodate him any further. If Patil actually did it then we should hail him and there is the cue for the current selection committee as well.

(All images from Internet)