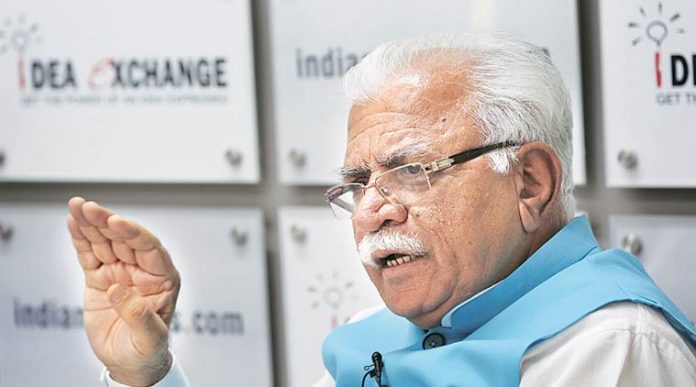 The Punjab and Haryana High Court on Saturday questioned the Manoharlal Khattar-led government regarding the security arrangements in the state and outside the Dera Sacha Sauda headquarters. The High Court stated that the Haryana government “let a city like Panchkula was allowed to burn for political gains.”

On Friday, Dera Sacha leader Gurmeet Ram Rahim Singh was found guilty of rape and sexual exploitation of sadhvis in a special CBI court. The High Court asked the Khattar-led government why a cavalcade of 200 cars was allowed to enter the premises of the headquarters.

On Friday, the High Court questioned the Haryana Police on how so many Dera Sacha followers managed to reach Panchkula. The Panchkula police, in response, said that it had forgotten to impose a clause of Section 144. The High Court had also directed the Haryana government to use force if needed to control the situation