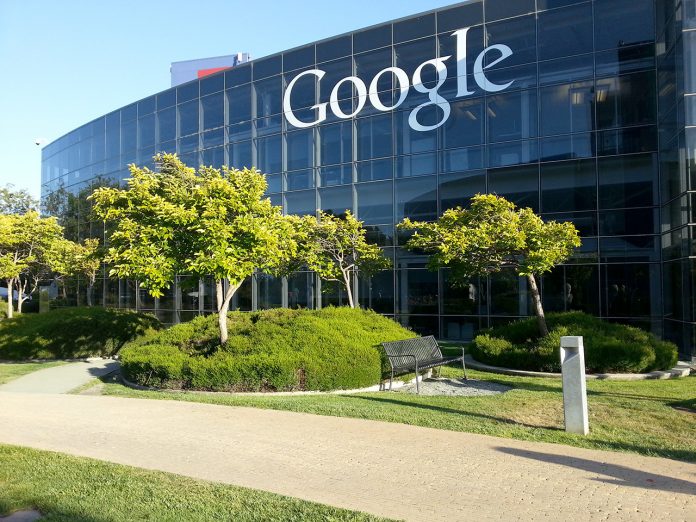 However, the iOS version has a series of drawbacks, owing to Apple’s API restrictions. It is being said that the functions performed by Siri, the iOS assistant will not be mirrored by Google’s flagship, and therefore, users may not be able to perform all functions, such as setting alarms and so on.

Additionally, Google Assistant will not come with a widget for the home screen panel, unlike the others present on the notification center, which work wonders for the users since it gives iOS users easy access, reports The Verge.

Earlier in the year, Google had announced the introduction of Assistant for the iOS consumer base, at its Google I/O annual developer conference, in addition to launching the same for the user base in the USA.