Home Home Slider RamRahim convicted of rape his goons go on rampage, many killed in... 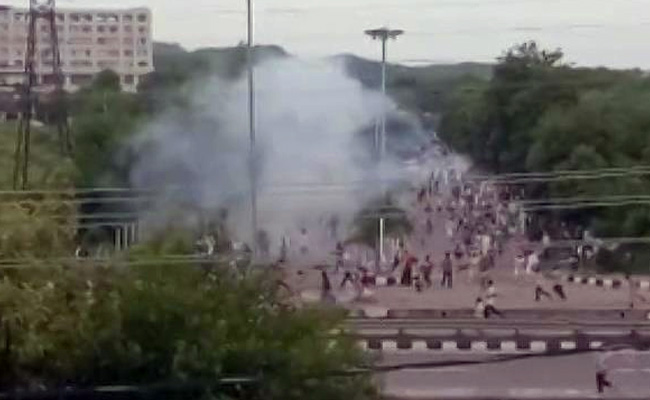 Ahead of the judgement of a special court in a sexual exploitation case against Dera Sacha Sauda chief Gurmeet Ram Rahim, security has been tightened in the area and as many as 74 trains have been cancelled on Friday in view of law and order situation in Haryana.

The Army was also called out in Sirsa, with senior police personnel carrying out a flag march outside the sect’s headquarters.

Around 53 companies of the paramilitary forces and 50,000 personnel of the Haryana Police have also been deployed.

Here are the LIVE Updates