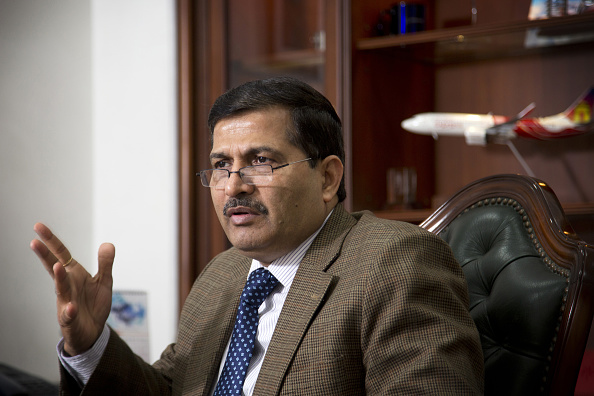 Air India Chairman and Managing Director Ashwani Lohani was appointed as the new chairman of the Railway Board on Wednesday soon after A.K. Mittal stepped down from the post.

Further, the appointments committee of the Cabinet has approved the decision.

The development comes in the wake of Uttar Pradesh witnessing a second train derailment in five days.

Mittal took this drastic step after Uttar Pradesh witnessed two train derailments within five days; where 10 coaches of Kaifiyat Express heading towards Delhi derailed after colliding with a dumper near Auraiya district and over 20 people have been injured.

Also on August 19, more than 20 died and 200 were injured after 13 coaches of the Puri-Haridwar Utkal Express ran off the tracks in Uttar Pradesh’s Muzaffarnagar district.

Earlier in the day, Railways Minister Suresh Prabhu said he met Prime Minister Narendra Modi, hinting that he had offered to quit.