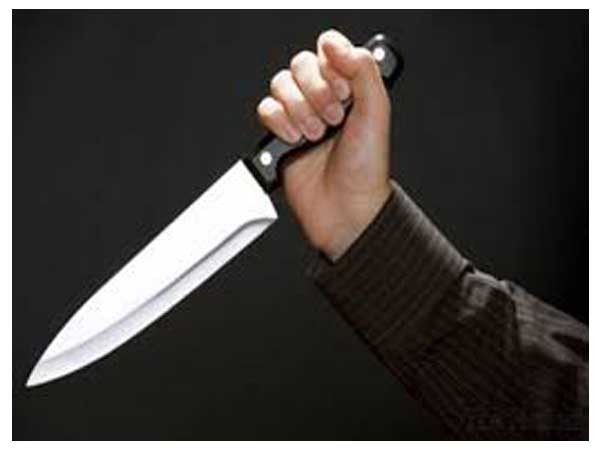 About eight people have been injured in the central Russian city of Surgut after a man started stabbing people with a knife on the main road.

According to reports, the suspected attacker has been shot dead by the police.

Islamic State of Iraq and Syria (ISIS) has taken responsibility of the attack, the group’s Amaq news agency said.

Further investigations are underway and the security level has been raised.

The stabbing incident came two days after 14 people were killed in Spain by terrorists who mowed down pedestrians in Barcelona and Cambrils in a van and a car respectively.

ISIS has also claimed responsibility for both vehicle rampages, which had injured more than 100 people.