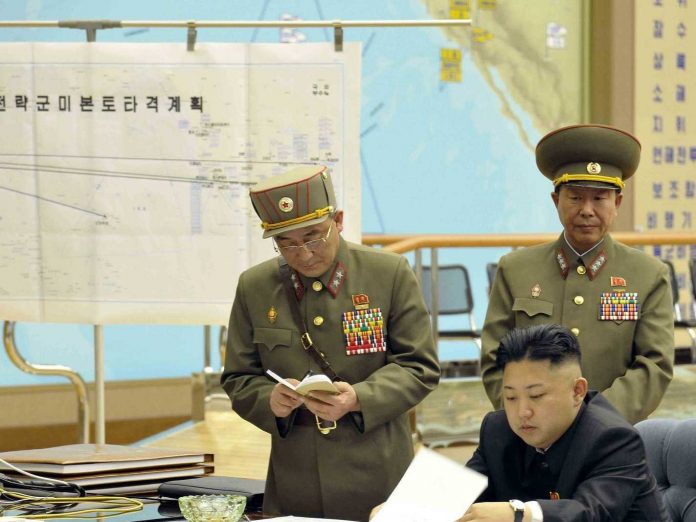 After US President Donald Trump stated that any North Korean threat would be met with “fire and fury,” North Korea announced on Wednesday that it was considering a plan to strike Guam, a US military base in the Pacific Ocean that houses a submarine squadron, an airbase, and a Coast Guard group.

The announcement was made by a Korean People’s Army spokesperson through state-run KCNA news agency and came just hours after the US President made his comment. The spokesperson also stated that the strike could be put into effect at any moment after a decision by North Korean leader Kim Jong Un.

Responding to North Korea’s threat, President Trump took to Twitter to reaffirm the strength of the US’ nuclear arsenal. He also added that he hoped that it would never have to used.

My first order as President was to renovate and modernize our nuclear arsenal. It is now far stronger and more powerful than ever before….