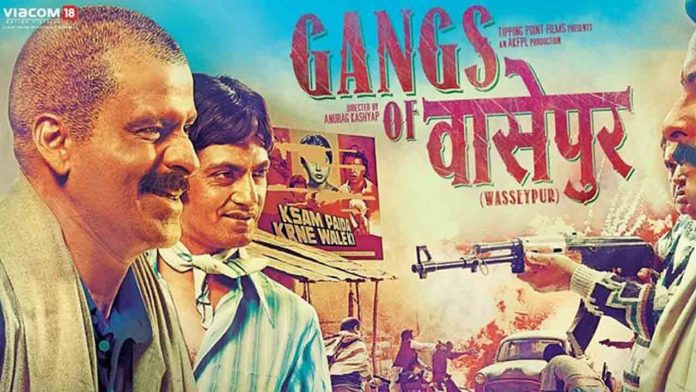 5 years on; Gangs of Wasseypur has attained a cult status. The film emerged to be one of the biggest sleeper hits of the film industry. Directed by Anurag Kashyap, and starring actors such as Nawazuddin Siddiqui, Piyush Mishra, Huma Qureshi and Tigmanshu Dhulia, the film was critically acclaimed by the whole nation and B-town as the gangster film series storyline was different from the conventional Hindi movies.

Actor Pankaj Tripathi, who played the role of Sultan in both the parts, said “We actors didn’t even know how the film was shot. The only thing we were aware of was the story. Only Anurag (Kashyap), the captain of the ship, knew what he was crafting. All of us would just do what he asked us to”.

The actor also stated that it was very difficult for him and the whole cast to learn the local dialect spoken in the areas where the story was set. He also said that “The language, though tough to speak, was learned by everyone. The set, too, had an aura of its own. We never expected the film to turn out this way,”.

The actor describing the toughest part to play in the movie said that “Since I play a butcher, most of my scenes were in an actual butcher house, and that also in a manual one. I belong to a Pandit family, and the sight of so much blood and the smell made all the actors vomit. It was really scary. Every person present there turned into a pure vegetarian for the next few months”

The film was praised for its originality and direction. All character were portrayed life like