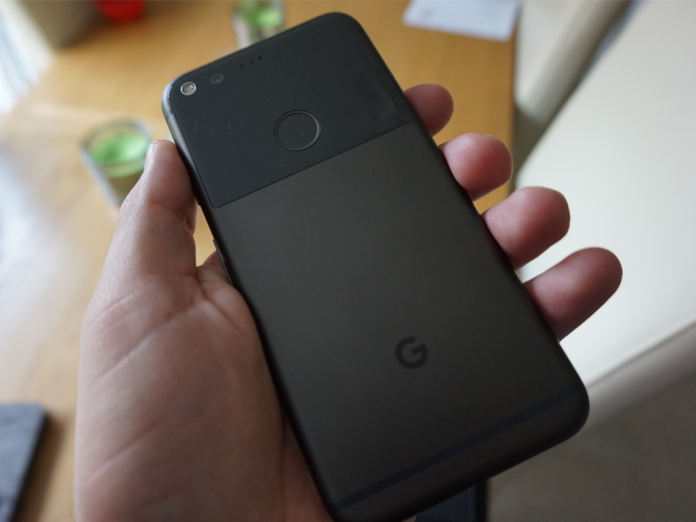 Google’s Pixel set the standard for what an Android smartphone should do. A stellar camera and an optimized software were the highlights for Google’s foray into the smartphone world after the Nexus phones.

A year later, Google is set to set the standard again with the Pixel 2 and Pixel XL 2. With such high interest in the smartphone, leaks are expected. Evan Blass (also known as @evleaks) revealed the smaller Pixel 2’s design.

The photo of the Pixel 2 reveals a more conventional smartphone design and it seems Google isn’t going the bezel-less route like LG and Samsung have. Another trend that Google doesn’t seem to be following is the dual camera setup, choosing to feature a single lens on the back. The exact specifications of the camera and how it will be optimized will be known closer to launch.