A 31-year-old man was arrested by the Delhi Police on Thursday for faking his death to obtain his death certificate from municipal office in Haryana’s Jhajjar in 2014. The man is allegedly a member of a crime syndicate which is involved in duping insurance companies.

The man named Dinesh Gupta was declared dead on papers in order to claim the insurance of Rs 30 Lakh from one of the leading private insurance company in 2014.

An application seeking death benefits to the beneficiaries of the insured person was sent to the company for the covered amount, but before Gupta and his family could claim the insurance, a police officer was tipped off about the conspiracy.

Gupta was living in a Delhi locality ever since he was declared dead in 2014 which was mentioned in the certificate due to tuberculosis. He was leading a normal livelihood in the national capital.

Police are now investigating about the kingpin of the syndicate and Gupta has named few names in the hierarchy, according to the police.

ALSO READ: FIR against teacher for stripping girls for not scoring good marks

The police are now looking for other accused in this syndicate, who are responsible for duping several insurance companies with frauds worth Crores. 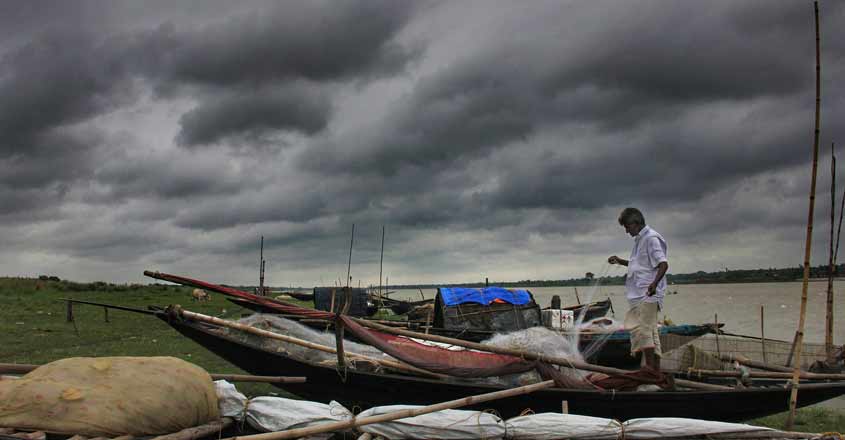