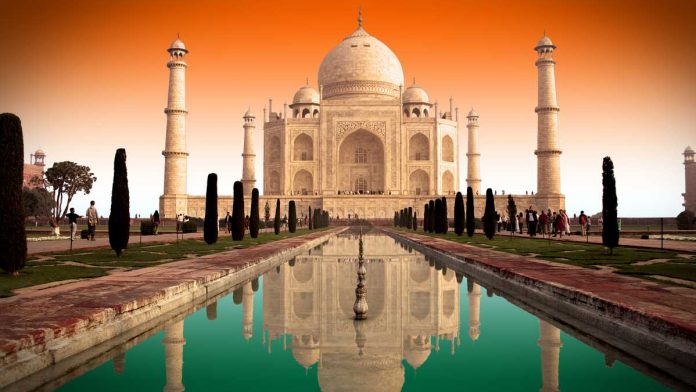 The Green Tribunal observed that the ecology of the area surrounding the Taj Mahal cannot be compromised.

The NGT said that the Uttar Pradesh Government should encourage plantation drive around Taj Mahal.

In its earlier hearing, the Green Tribunal had directed the Divisional Commissioner of Agra to provide information on the trees planted in the eco-sensitive Taj Trapezium Zone (TTZ) near the historic monument.

A bench headed by NGT Chairperson Justice Swatanter Kumar asked the officer to provide necessary data within three weeks to advocate M C Mehta, who has been appointed as local commissioner to probe the alleged illegal felling and sale of 4,000 trees in the area.

The green body had taken cognisance of the case on its own after going through a media report. According to the report, a former Agra Divisional Forest Officer had allegedly cut 8,000 trees in Babarpur and around 4,000 trees in 500-metre-radius of the Taj Mahal, which is an eco-sensitive zone.