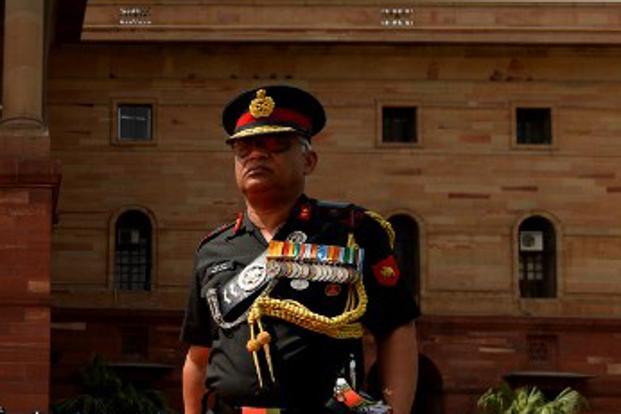 Lt Gen Abhay Krishna has been appointed as the head of the Army’s Eastern Command which is the responsible for guarding the crucial part of Sino-India border including the Sikkim sector where the armies of India and China have a face-off at the current situation.

Lt Gen Krishna was previously the Army’s South Western Command and has an immense experience of the Sikkim sector. He succeeded Lt Gen Praveen Bakshi after he retired. Gen Krishna has served tenures along the Line of Actual Control and has commanded the infantry battalion in the Sikkim sector.

He is also a gallantry award winner for counter insurgency operations in Manipur and leading Rashtriya Rifles Battalion in the Kashmir Valley. He has also spent his two tenures with the UN as an observer Mozambique and Rwanda.

The ongoing stand off in Sikkim started on July 16 when Chinese troops attempted to lay a road in the Dokalam area. The two country shares a border of 220 Km in Sikkim.