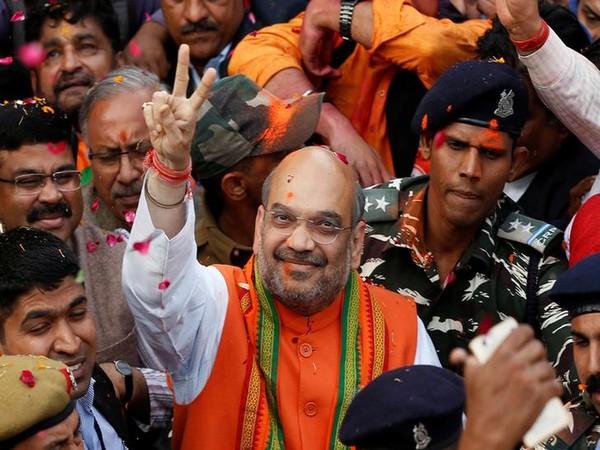 Amid the alarming exodus of its MLAs in Gujarat, the Congress Party asserted that the Bharatiya Janata Party (BJP) is trying to lure their legislators.

Speaking to the media, Congress leader, Meem Afzal said that a number of people from their party have been offered bribe and asked to votes against their own party by the BJP.

“This is the gameplan of Amit Shah. He made one of our people resign so that three people from his party can contest elections. They are constantly trying to show that our party has issues but, this is untrue,” he said.

On the same topic, Congress leader, Tom Vadakkan charged the BJP of ‘horse-trading’.

He questioned the Enforcement Directorate and the Central Bureau of Investigation (CBI) for their lack of responsibility over the funding received by the BJP.

“Money and muscle power are being used to buy MLAs,” he said.

The rift in Gujarat Congress was out in the open when senior Congress leader, Shankersinh Vaghela lashed out at his party members during his birthday celebrations.

Serial resignations of MLAs have added to Congress’ list of woes. Five members of the Congress party, defected yesterday which shook up the top Congress leadership.

The leaders who quit will give BJP an advantage in north Gujarat region where it was losing support.

In an election year, losing legislators has been the second drawback to the Congress that was already firefighting the rifts within.