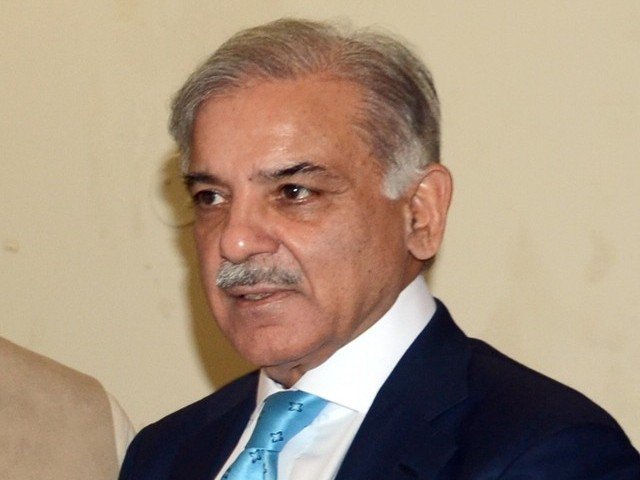 The appointment came after a high-level PML-N meeting, the Geo News reported. Shehbaz will steer the country until the next general elections scheduled for 2018.

Earlier in the day, Nawaz Sharif resigned from the Prime Minister’s office following disqualification from the Supreme Court in the Panamagate verdict.

The apex court ordered the National Accountability Bureau (NAB) to file a reference against the accused in an accountability court in six weeks, directing for the trial to be concluded within six months.

It is the second time in Pakistan’s 70-year history that the Supreme Court has disqualified a sitting prime minister. In 2012 then Prime Minister Yousaf Raza Gilani was disqualified over contempt of court charges for refusing to reopen a corruption case against the sitting president Asif Ali Zardari.

No Pakistani prime minister has ever completed a full five-year elected term. Most tenures have been cut short by military coups.

While serving as the country’s Prime Minister in 1993, Sharif was sacked by the then-president Ghulam Ishaq Khan over graft allegations, while in 1999 he was ousted in a military coup.