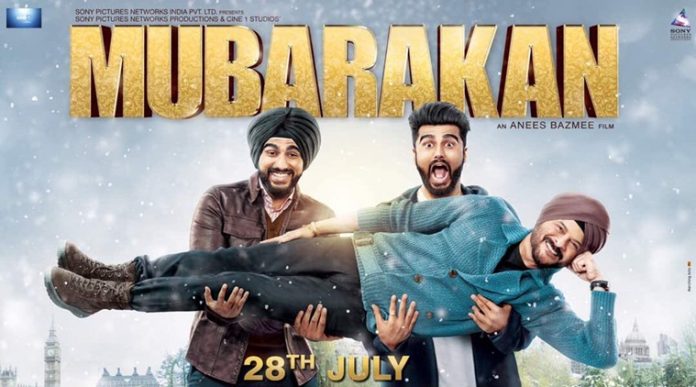 Anees Bazmi must be thanked for giving us this light and lovely and absolutely enjoyable comic caper.
Of course, the writing team ( Rajesh Chawla, Balwinder Singh Janjua and Gurmeet Singh ) deserves credit for the clean and good comic punches.

The plot has the scope of all the hilariousness and is well adorned by a perfect cast who again deserve a credit for making the film such a pleasure to watch. 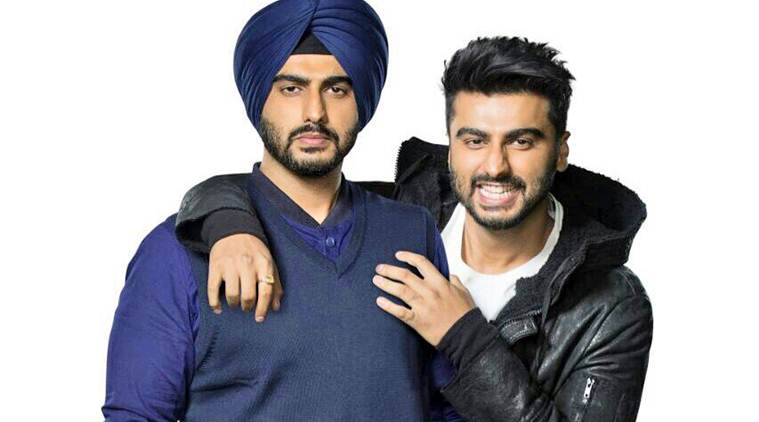 They have the best of the lot like Anil Kapoor, Ratna Pathak Shah, Pawan Malhotra along with Arjun Kapoor in a double role, Illeana, Rahul Dev, Neha Sharma and Athaiya.

Anil Kapoor who is a stalwart as far as comic timing is concerned, is a pleasure to watch in every bit of frame that he is. Pawan Malhotra, the seasoned actor he is, deserves a special mention for playing this loud and loveable Punjabi character. He stands out. Ratna Shah delivers two different movies in a span of a week, both characters poles apart but played with equal aplomb. 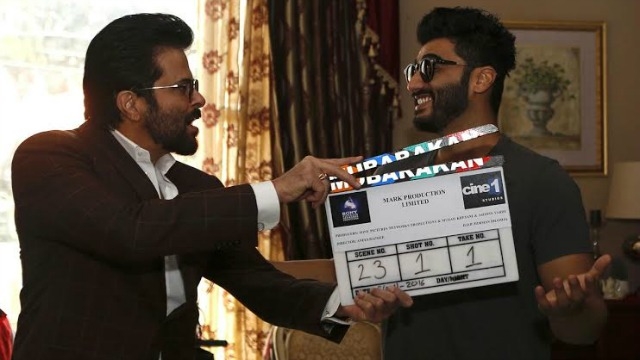 Arjun Kapoor always manages to play his characters well and Illeana too is good.

After a long time, we see a movie with a perfect music track. The numbers are a perfect collection of slow Punjabi melodies, remixes, and some great groovy music.

The locations are great between London and Punjab. With a backdrop of moneyed families, the great sets and loud wedding costumes maintain a continuous supply of treats for the eye.

The initial build up is slightly slow if we consider the comedy content though it remains light and entertaining. But gradually, it picks up momentum as the confusions begin and then the laughter moments are aplenty. Considering the whistles, claps and laugh-out-aloud moments in the cinema, I think the film has struck the bull’s eye. After all, this is what we expect from an Anees Bazmi film.

On the whole, it’s a wholesome family entertainer and highly recommended as per me. Will leave you smiling and happy.