Home Auto Kia Motors gears up for the Indian adventure 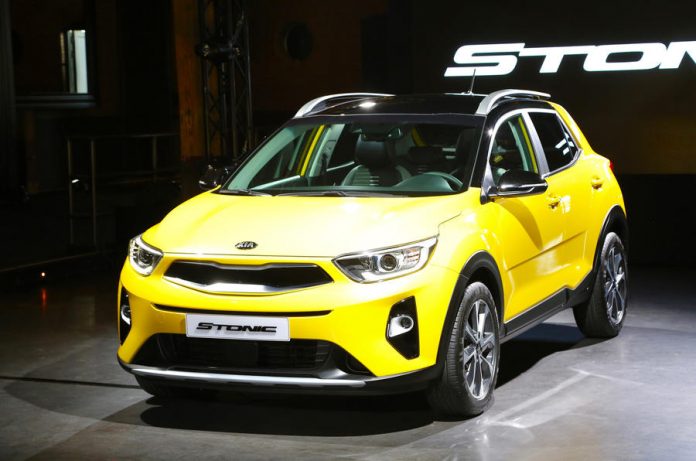 Interested partners will get the opportunity to meet executives from Kia Motors India and divulge into the company’s operational philosophy and expected India-centric products.

Kia Motors announced its arrival in India in April 2017 with an estimated investment of US$ 1.1 billion (approximately over Rs 7,000 Crore). Kia Motors is likely to begin sales operations towards the end of 2019 with the launch of a compact sedan and SUV.

Out of the three Auto Giants, including Kia Motors, Peugeot-Citroen, and MG-SAIC, set to make a mark in India, the South Korean manufacturer seems to be a step ahead as it has already launched its Indian website and is gearing up for the dealer selection program.