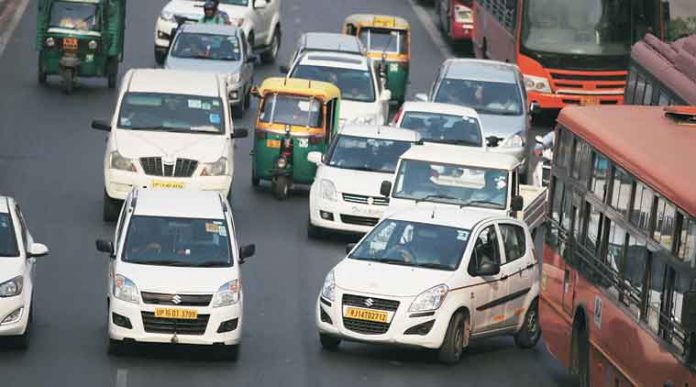 The Indian government could soon enter the growing cab aggregator market and compete against Uber and Ola with its own taxi-booking service. The announcement was made by Minister for Roads and Transport Nitin Gadkari.

The move is aimed at increasing the competitors in the market by providing equal opportunity to small scale cab businesses to take advantage of the $10 billion ride-hailing market. The move will also be beneficial for consumers as competition will lead to lower prices as well as more options, including choosing electric four wheelers, when booking cabs.