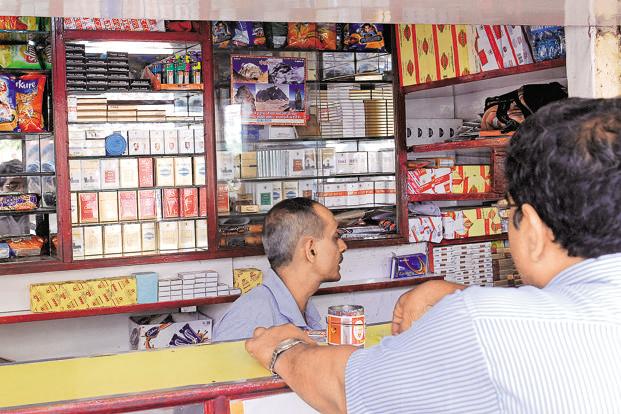 After the GST Council raised the cess on cigarettes in addition to the highest rate of 28 per cent, ITC has increased the prices across all of its cigarette brands, ranging from four per cent to eight per cent increase.

The introduction of the cess comes after the GST Council felt that the tax under tax was lower than the previous tax regime and was allowing cigarette companies receiving windfall profits as the Council had not factored the cascading effects of the taxes.