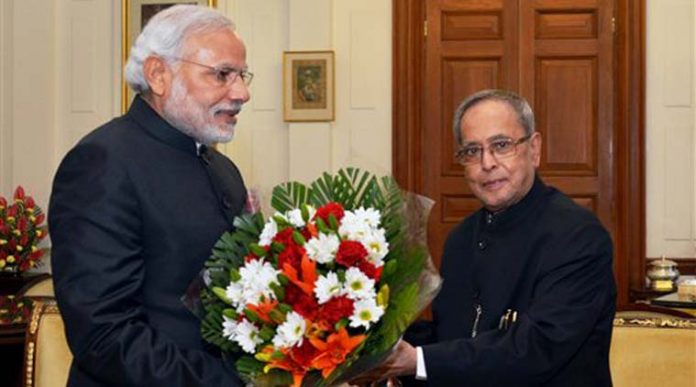 President Mukherjee will also be given farewell by MPs on Sunday in the Central Hall of Parliament.

He was also given a farewell by the Chiefs of Staff Committee on Friday.

The function was held at the Manekshaw Centre, where the President interacted with senior military officers and paid tributes to the martyrs and their families for their sacrifices for the nation.