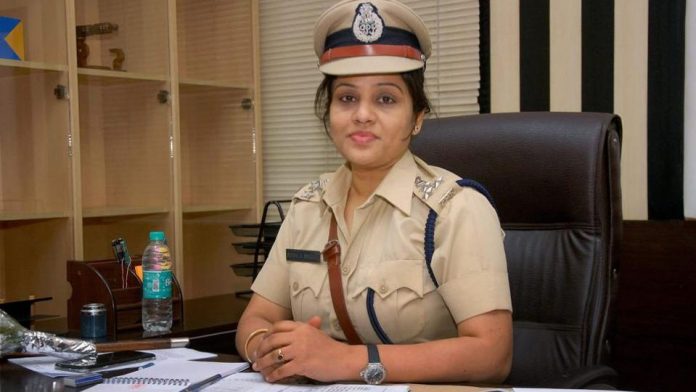 Whistleblower cop D Roopa, who managed to reveal the truth about Sasikala’s VIP treatment in Agrahara Central Prison of Bangalore and was later transferred, has made shocking revelations about the existing irregularities in the prison while speaking to NewsMobile partner Editor-in-Chief Arnab Goswami of Republic TV on Saturday.

IPS officer D. Roopa after being posted at Agrahara jail as a supervisor in 2016, she heard a lot about irregularities which proved to be true. Sasikala’s VIP treatment was just one of the illegal aspects of the jail she said.

Sasikala had luxuries like LED TV, attendants and cook, she also met visitors in another room. She used to wear silk sarees and used her personal beddings. She was enjoying all means of luxury despite being an ordinary prisoner and not class A prisoner, according to DIG D Roopa.

She also threw lights to few of the strange incidences that took place in jail, where 70 percent of the prisoners tested for Ganja were positive and the Chief medical officer was assaulted in the prison and no action was taken against this act.

She said that people are upset with her transfer and its a bad example for all the civil services aspirants, she has been transferred 26 times in 16 years of her career.