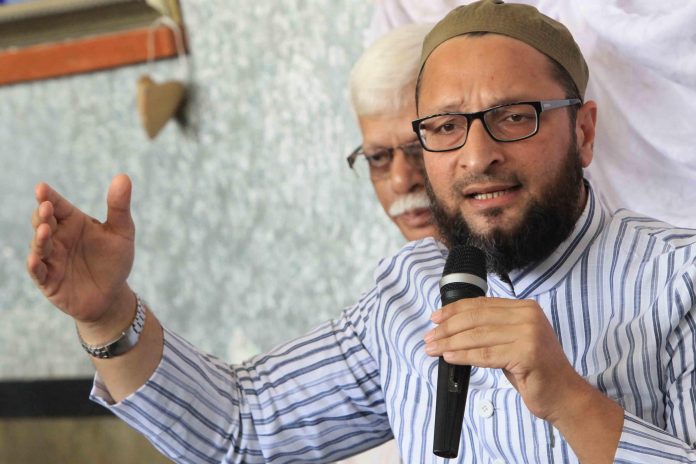 As per sources, AIMIM chief Asaduddin Owaisi and his nine legislators in Telangana and Maharashtra will cast their votes for the Congress leader.

The party has seven members in Telangana Assembly and two in Maharashtra Assembly.

The Presidential election will be held tomorrow as President Pranab Mukherjee’s term is ending on July 24.

Many of the Opposition parties including the Janata Dal (Secular), the Rashtriya Janata Dal (RJD), the Communist Party of India and CPI (Marxist) are backing Kumar.

While Kovind, apart from the NDA allies, is being supported by major non-NDA parties like the JD-U, the BJD, the AIADMK, the TRS and the YSR-Congress.