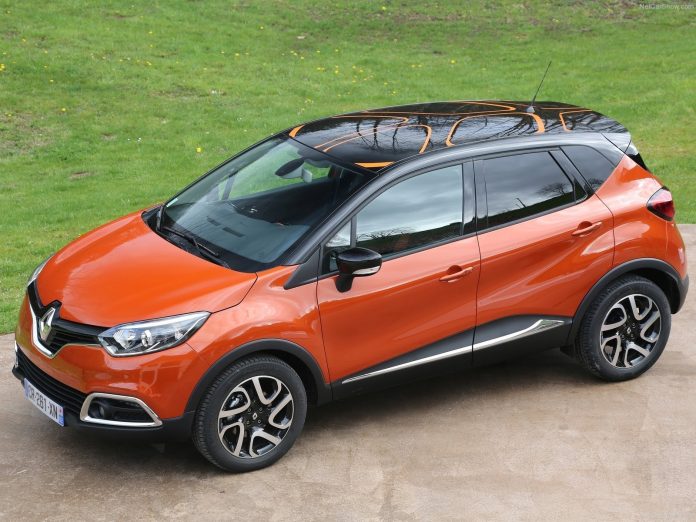 After achieving success with the Duster and the Kwid, Renault is getting ready to launch its newest crossover Captur in the Indian market. The car was unveiled in Russia last year and will be launched in India during the festive season.

India will be the first market that Renault sells the Captur in the right-hand drive format and is based on the Duster’s M0 platform. The more premium features of the Captur will mean that it will be placed above the Duster in Renault’s portfolio.

The Captur will be powered by Renault’s 1.5 litre K9k diesel engine and a 1.5 litre petrol engine that currently powers the Duster.. Much like its strategy with the Kwid and Duster, Renault will launch the car without an automatic transmission option or 4WD. These features may come later as Renault assesses the demand for the Captur in India.

The Captur will feature LED headlamps along with LED daytime running lights and buyers will have the option to customize the contrast roof option for the car. Renault will offer dual tone interiors and a 7-inch touchscreen infotainment system with inbuilt navigation and Bluetooth connectivity.

Renault will hope to capitalize on the growing crossover segment in India with the Captur’s launch. In terms of the pricing, Renault is yet to announce but it is expected to compete with Hyundai’s Creta and Maruti Suzuki’s Vitara Brezza. 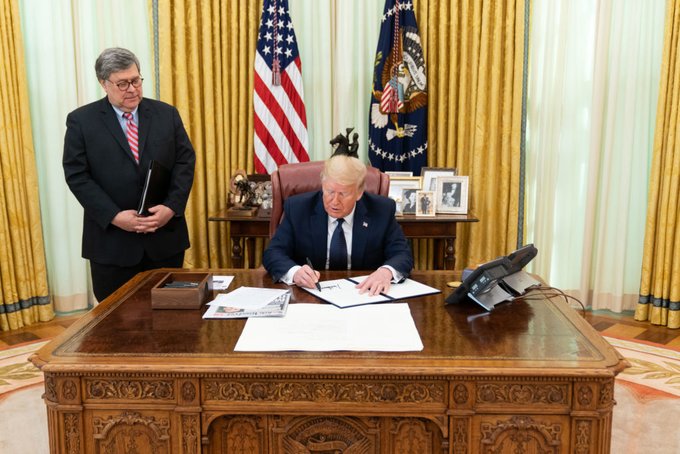