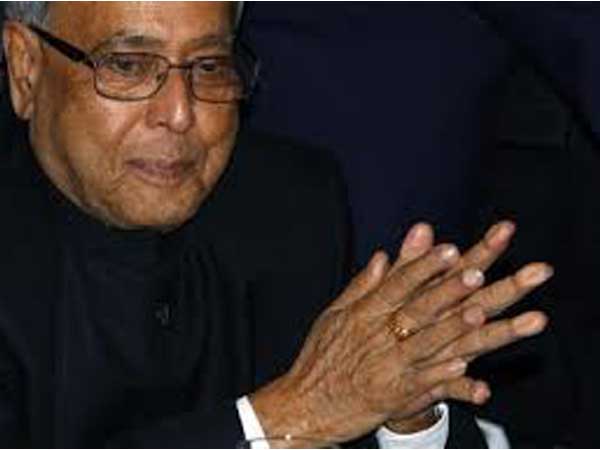 The President would be distributing the LPG connections to Below Poverty Line (BPL) beneficiaries in his former Lok Sabha Constituency Jangipur.

Dharmendra Pradhan, Minister of State (Independent Charge), Petroleum and Natural Gas and Abhijeet Mukherjee, Congress MP from Jangipur, will also be present on the occasion. Abhijeet won the Jangipur constituency twice after his father became the president in 2012.

This program is part of Prime Minister Narendra Modi’s mission to provide “clean fuel better life” to all the BPL families.

Pradhan Mantri Ujjwala Yojana is an ambitious social welfare scheme of Prime Minister Modi-led Government launched on May 1, 2016, from Ballia in Uttar Pradesh.

Under this scheme, the government aims to provide LPG connections to BPL households in the country. The scheme is aimed at replacing the unclean cooking fuels mostly used in the rural India with the clean and more efficient LPG.

The government has set a target of five crores LPG connections to be distributed to the BPL households across the country under the scheme.