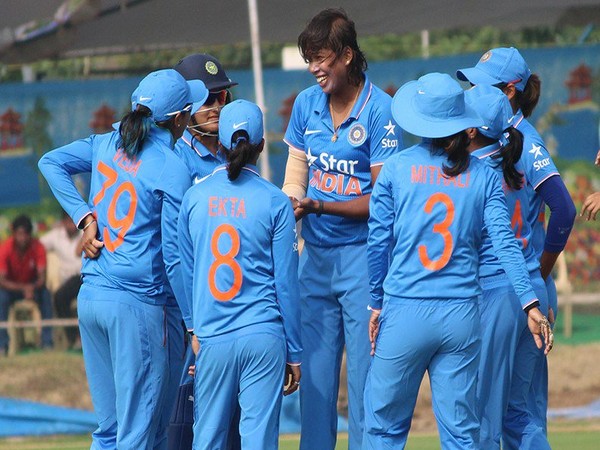 Indian women’s cricket team face a do-or-die situation when they square off against New Zealand for the last semi-final spot at the ICC Women’s World Cup 2017 here at the Derby Cricket ground today.

While India are coming on the back of their eight-wicket defeat against Australia, New Zealand slumped to a 75-run loss at the hand of hosts England in their previous round-robin clash.

Out of their 10 head-to-head encounters in World Cup, the White Ferns have outclassed India on nine occasions.

Victory for either team today will see it through, while a tie or a washout would be enough for India to pip the White Ferns, as India is currently one point better off.

Meanwhile, England, Australia and South Africa have all booked their place in the last-four with victories on Wednesday, leaving a straight shootout for the fourth and final qualification spot.

The side to top the eight-team league will play the fourth-placed side in the first semifinal in Bristol on July 18 while the sides finishing second and third will feature in the second semi-final in Derby on July 20. 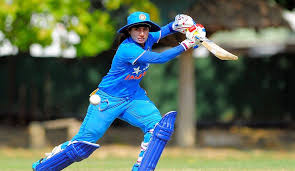