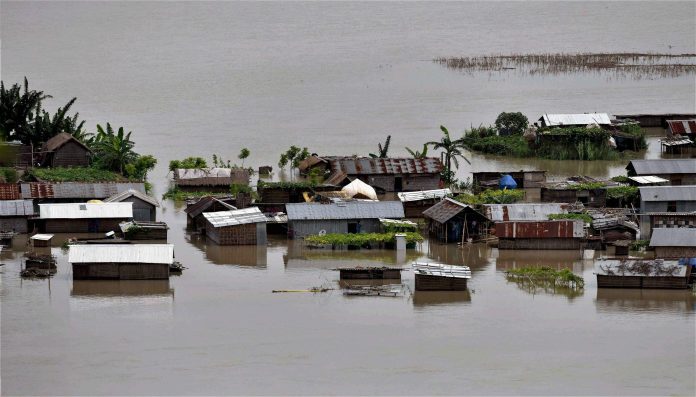 Assam is the worst hit among the three states, reports stating that nearly 50 people have died due to the floods so far in 26 districts and a further 17 lakh people have been adversely affected by the floods caused by torrential rain in the region.

The Kaziranga National Park is also under threat as 77 per cent of the park has been inundated by the floods, threatening the wildlife at the national park, including the rare one-horned rhinoceros native to Assam. Around 58 animals, including three rhinos, have died while some have moved to higher ground. There is a concern from park officials that the animals at the park could fall prey to poachers, although no cases have as of yet been reported. 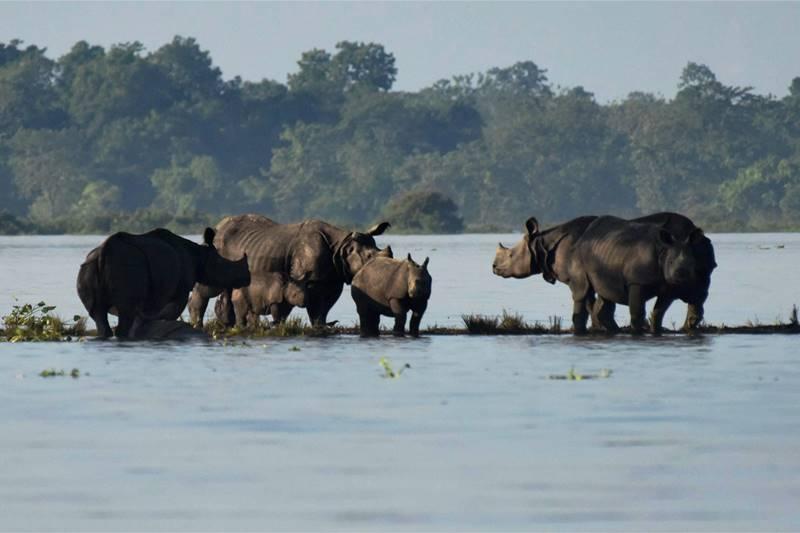 PM Narendra Modi has deputed Union Minister Kiren Rijiju to monitor the flooding in the region. The minister undertook an aerial survey of the affected districts in Assam.