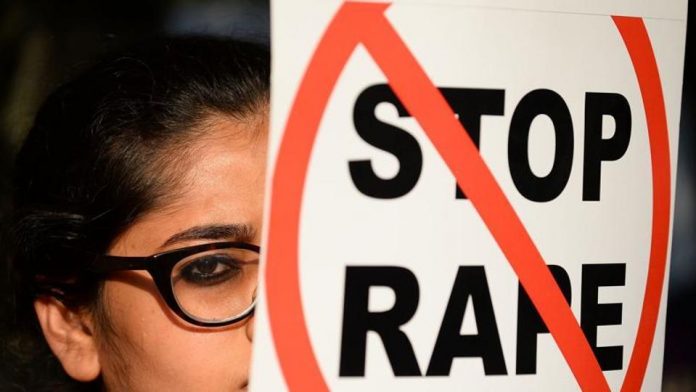 A 13-year-old girl left her home in South East Delhi on May 6 to buy an ice cream and did not return home, after her father searched for two months which yielded no result till one of the abductors surrendered in a city court last week. The girl was allegedly raped for the two months and is now three weeks pregnant. The class 8th girl is presently with an NGO seeking justice from our judiciary.

According to the reports, the father of the girl said that his daughter was kidnapped by 12-15 men who lived nearby in South East Delhi. “They worked as chefs in different restaurants. All of them fled their homes when the police began investigating my daughter’s kidnapping,” the father alleged. Unable to find his daughter despite all efforts, he finally approached the court. “The High Court demanded that my daughter is produced before it in quick time,” the father said, adding that it was the court order that brought his daughter back.

On July 10th, one of the suspects surrendered in the Saket Court and brought the girl along with him. When the girl was sent for medical examination, the girl was found three weeks pregnant. The accused was arrested and interrogated, leading to the arrest of two of his accomplices who had allegedly helped him kidnap the girl. A case of rape has been registered by the Delhi police.

ALSO READ: AIB slammed for posting a meme on PM Modi; FIR against…

Meanwhile, the father claimed that “The police made me pay for the expenses incurred during the search operations. I paid the money as I was desperate to find my daughter,” he said. Romil Baniya, DCP (southeast), did not comment on the rape allegations despite repeated requests but said that he has ordered an inquiry into the father’s allegations about being forced to spend from his pocket during the raids. “The complainant will be called and his grievances noted,” said the DCP.