Tamil Nadu: Seven Indian fishermen along with two boats were detained by the Sri Lankan Navy near Neduntheevu Island in the Palk Strait area on Thursday morning.

The detained fishermen have been taken to Kankesanthurai port of Jaffna District in Sri Lanka for investigations.

On July 9, three Indian fishermen with one boat were detained by the Sri Lankan Navy, for allegedly engaging in illegal fishing practices at Palk Strait.

The arrest was made by a Fast Attack Craft (FAC) belonging to the Northern Naval Command.

The FAC attached to the Northern Naval Command was on a routine patrol when they arrested the Indian fishing poachers while they were practicing bottom trawling in Sri Lankan territorial waters.

The fishing trawler was brought to SLNS Elara in Kareinagar and the fishermen to SLNS Uththara in Kankesanthurei.

They were later due to be handed over to the Jaffna Assistant Director of Fisheries for further legal action. 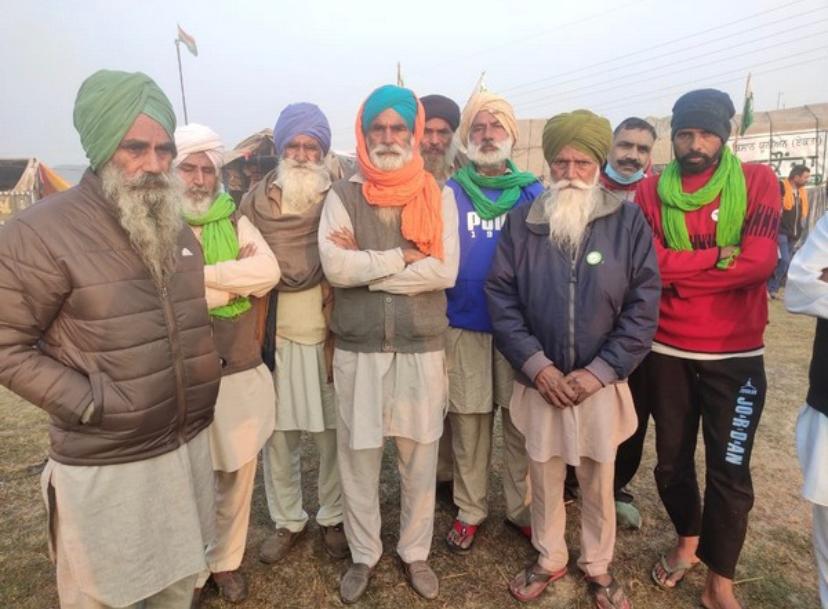