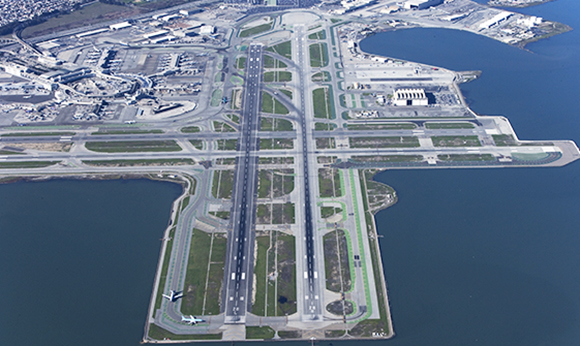 A major aviation disaster was averted on Friday at the San Francisco International Airport as an Air Canada flight narrowly avoided landing on top of four other planes waiting on the taxiway.

The pilot of the Air Canada flight had requested the air traffic control tower for permission to land on runway 28. On approach, the pilot raised concerns about whether his approach was correct. The control tower confirmed that the runway was clear, not realizing that the plane was on approach towards the taxiway rather than the runway.

Quick thinking by all pilots involved avoided what could have been the worst aviation disaster in history as each of the planes could have been carrying up to 200 passengers at the time of the incident.