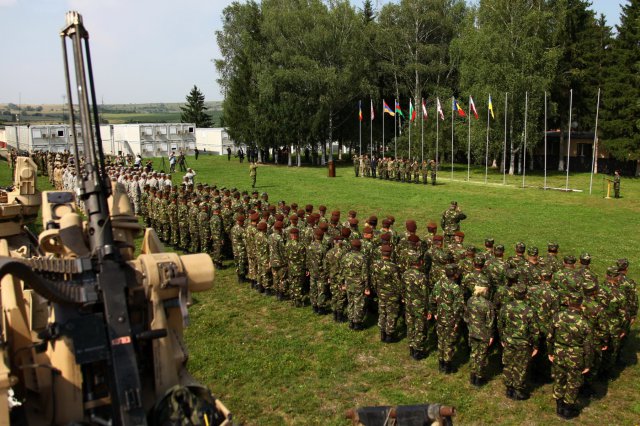 A major NATO drill, the Saber Guardian 17, kicked off in eastern Europe on Tuesday that would see the participation of 25,000 military personnel from 22 allied and partner countries.

“Saber Guardian consists of air and ground based forces and is designed to enhance joint operational capability with allied and partner nations. This year’s exercise takes places in Bulgaria, Hungary and Romania from July 11-20,” according to a statement released on the U.S. Army Europe’s official website.

The largest in the Black Sea Region, the drill started under the leadership of U.S. Army Europe at the Novo Selo military training facility in southern Bulgaria.

Across the Balkan region Saber Guardian 17 includes joint and multi-national live fire exercises, river crossings, mass casualty responses, and an air defense artillery live fire that demonstrates deterrence capabilities – while showcasing the ability to mass forces anywhere in Europe at any given time.