Home Auto Flying cars may be here sooner than you think 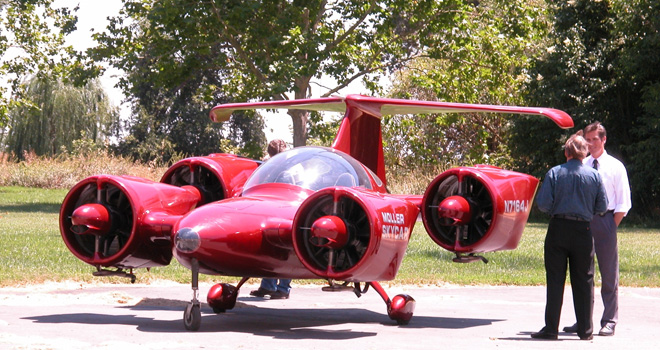 Automobiles have come a long way since Henry Ford made it viable for everyone to own one. Today, cars can drive themselves, be powered by the miracle of electricity and do things many would have considered magic or impossible when the first car hit the road. While cars and mobility in general is rapidly progressing, one type of car has so far proven to be troublesome to develop and has been relegated to the realms of science fiction – flying cars.

Flying cars have been a fascination for engineers looking to combine the convenience of air travel with the cost-saving and ease of handling a car. Concepts and models of flying cars have existed for long but, only a few have made their way to reality.

The closest proof of concept has been from a small company called, Terrafugia and their Transition car that flies like a light sports aircraft and can also be driven like a car on road. Another company, AeroMobil has also built a prototype and is exploring ways to combine sports car dimensions with aircraft functionality.

If flying cars are technically feasible, then why haven’t the big automobile manufacturers released their versions of flying cars for general purpose use?

The answer lies in the economics of building and using flying cars. In terms of building the cars, the components required are expensive to develop and utilize. Using the cars also presents economic problems as air travel requires high quantities of specially engineered fuel which is also expensive. Additionally, another obstacle is the skill required from the drivers. Aviation requires years of experience before pilots can safely fly planes. 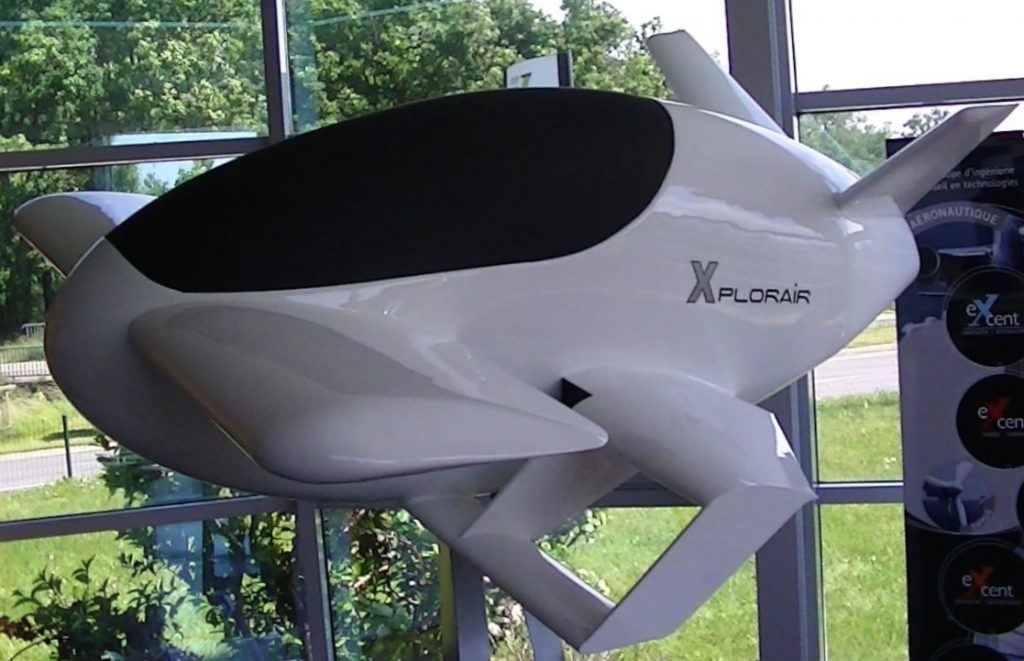 In terms of the economic obstacles, technological progress in 3D printing could significantly reduce cost of components and developments in electric powered aircraft engines being developed which could remove the fuel factor completely. Autonomous systems could prove to be decisive in making flying cars viable for mass adoption. The systems are already present and in use in military drones which can handle all aspects of flight without human control while autonomous driving systems are making people comfortable with the idea of not controlling their vehicles. 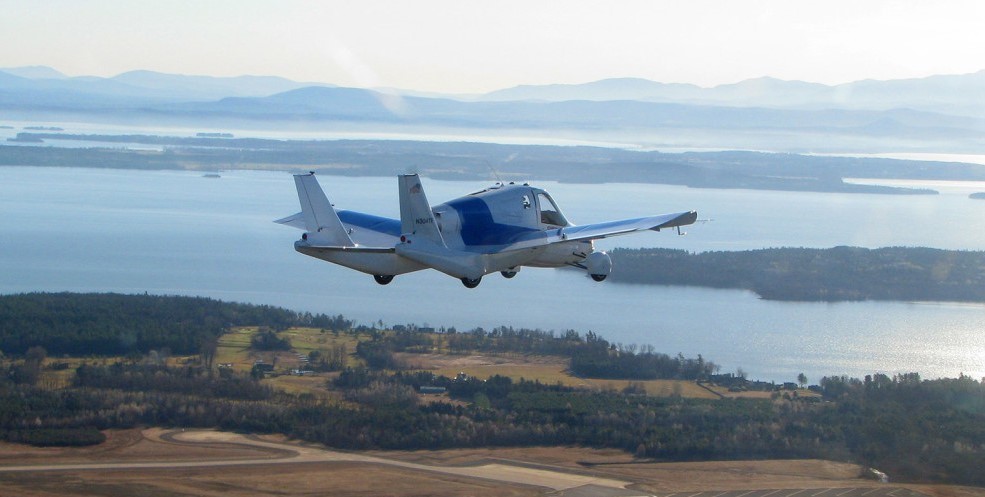 With this in mind, flying cars could still be some ways off as many more technologies are required before the vehicles can escape the realm of science fiction to become a reality. But then again, self-driving cars were also deemed to be a distant dream but the automobile industry is on the cusp of making self-driving cars viable for mass adoption. For automobile manufacturers, in realistic terms, the sky literally is the limit.