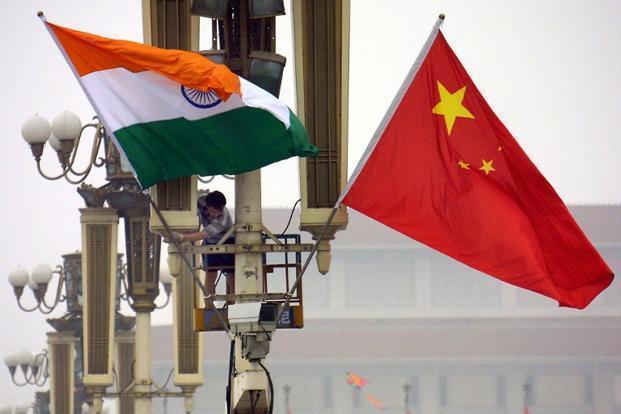 In light of the recent diplomatic face-off between India and China in the Sikkim border area, the Chinese government has issued a security advisory for its citizens currently residing in India or travelling to India.

The advisory advises Chinese citizens to pay attention to their safety and avoid unnecessary travel in the country. The government also advises its citizens to carry personal identification and to inform family and friends. The safety advisory has been issued by the government for a month.

The advisory follows the Chinese foreign ministry’s announcement last week about issuing a travel alert based on the situation in the country.

The diplomatic tensions caused by the face-off between Indian and Chinese military forces continues, even as PM Narendra Modi met with Chinese President Xi Jinping at the G20 Summit currently ongoing in Hamburg, Germany.