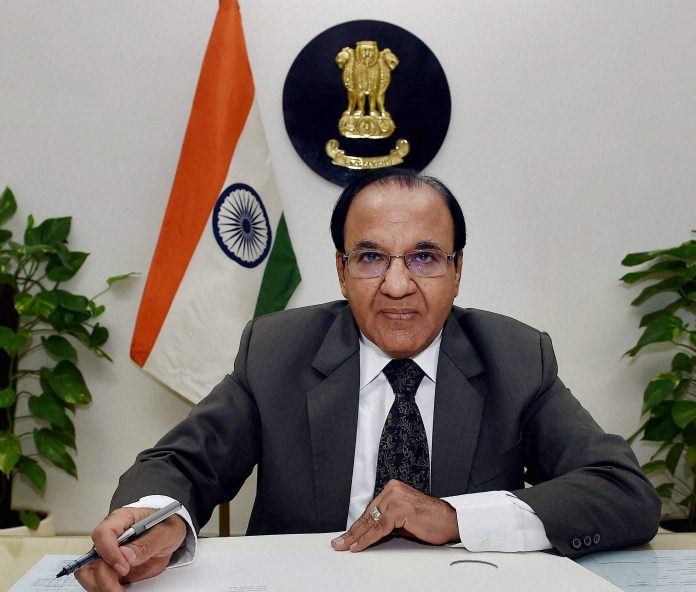 64-year-old Joti has previously served as the chief secretary of Gujarat under then Chief Minister Narendra Modi. A.K. Joti is a 1975-batch Indian Administrative Service officer and was appointed to the three-member panel as an election commissioner in 2015. Joti will continue as the Chief Election Commissioner until January next year.