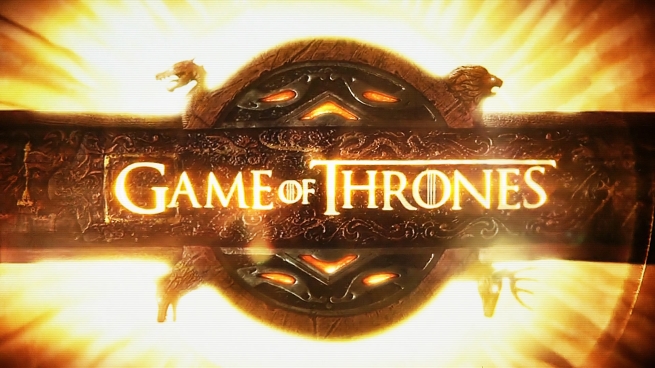 Season seven of HBO’s hit-TV series ‘Game of Thrones’ is just three weeks away and showrunners David Benioff and Dan Weiss have revealed that fans can expect to see some major reunions in the show.

Benioff revealed to Entertainment Weekly that season seven will feature several reunions and first time meetings fans have been waiting for. He added that when the scenes were penned, they wanted to do justice to the work that has gone into building these characters over the years.

The showrunners also shared some of the challenges they had to overcome during production. “It’s the first time we shot two battles at the same time in different countries [Spain and Northern Ireland]. It was really hard in terms of a strain on resources and manpower. That was a difficult month but we managed to get through it,” shared Benioff.

Weiss said that the amount of “dragon work” they had to do this season was also one of the biggest challenges.

“I feel like they would eventually get to like each other. They’re from two different worlds, but they would bond over their love of fermented yak milk or whatever and would eventually become good buddies,” added Benioff, talking of writing a Tyrion-Drogo scene.

‘Game of Thrones’ season seven premieres on HBO on July 16.