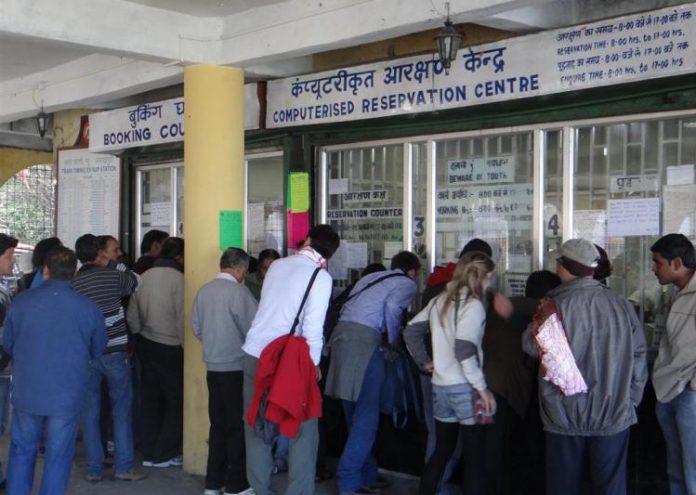 One man took an interesting move to help the financially beleaguered Indian Railways. In an effort to forego the Railway subsidy, the passenger sent a cheque of Rs 950 to the Indian Railways.

The Indian Railways currently bears 43 percent of the cost of all rail fares. As a result, the Railways incurs a loss of about Rs 30,000 crore every year to provide subsidy on passenger fares.

The Indian Railways will, however, not accept the cheque and return the cheque back to the passenger, who had sent the cheque for a train journey he had taken on the Jammu Rajdhani with his wife. An official in the Railways has stated that they have no provision to accept such cheques and will return it.