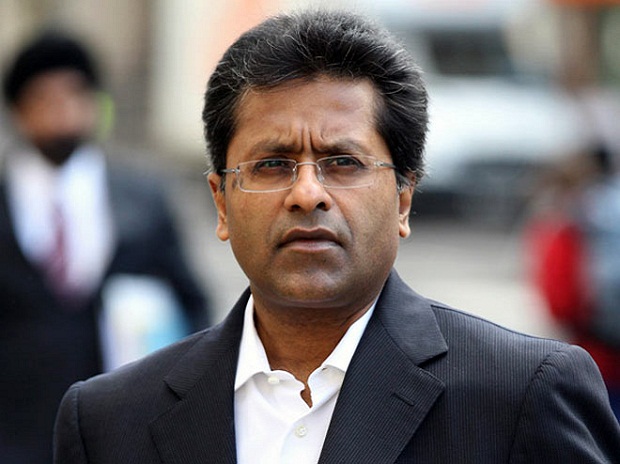 The Nagaur district cricket association is considering sacking former Indian Premier League boss, Lalit Modi, as the BCCI has communicated that it would revoke RCA’s suspension only if Lalit Modi is removed from his position.

Lalit Modi is currently the president of the Nagaur district cricket association. After being elected president of the Rajasthan Cricket Association (RCA) for the second time, CP Joshi requested the BCCI to life the ban on the RCA. The BCCI replied that it would consider doing so once Lalit Modi was not associated with the RCA in any capacity.

Lalit was suspended and subsequently banned for life by the BCCI on charges of misconduct in 2013. RCA secretary Nandu has stated that the organization is trying to get Modi to resign but would be forced to take stricter action if he didn’t willingly resign. RCA president CP Joshi had stated his first priority was to see the BCCI ban lifted so that international matches could be hosted in Rajasthan.