Home Home Slider No evacuation from Qatar, we are helping Indians return home for holidays:... 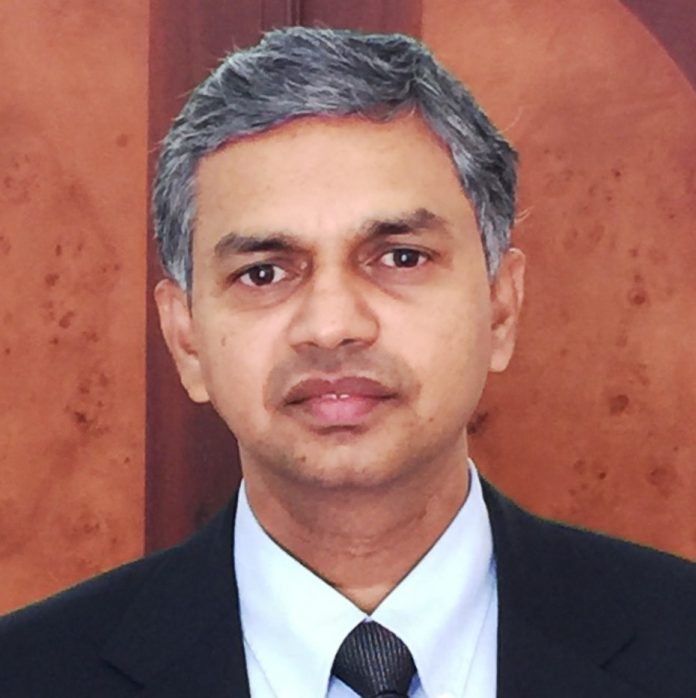 In order to meet the increased demand during the holiday season, Air India and Jet Airways are expected to increase the number of direct flights to Qatar under the direction of the Government of India. The direct flights will prove to be a relief for Indian expats as the diplomatic crisis in the Middle East could have ruined the plans of Indian expats looking to return home during Eid festivities.

“In order to meet the enhanced demand for airline tickets during holiday season as a result of cancellation of flights from Doha to India via UAE and Saudi Arabia, GOI has arranged for extra flights of Air India and Jet Airways to Qatar to meet the holiday demand,”  Indian Ambassador to Qatar, P Kumaran told NewsMobile 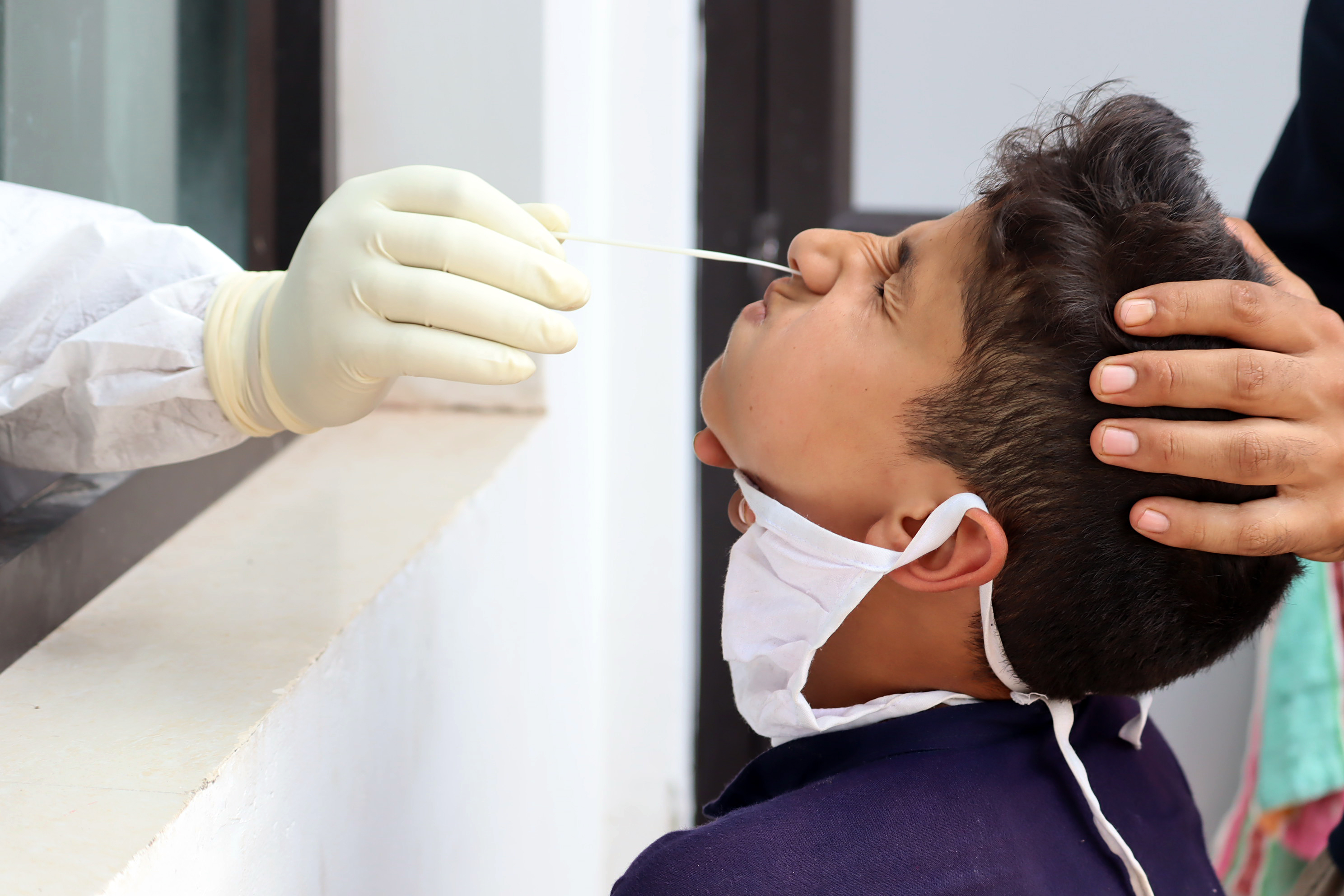