Home Home Slider Here’s what Katrina has to say about working with Ranbir again! 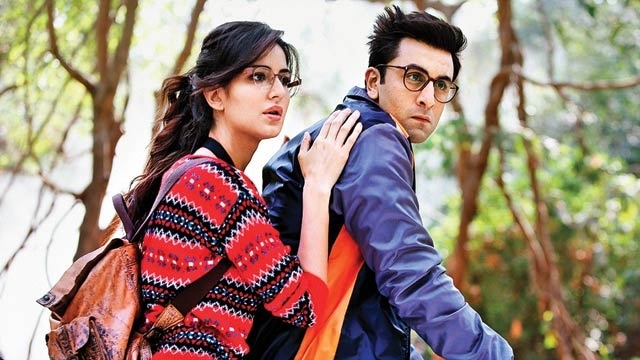 Ranbir- Katrina fans? Here is a bad news for all of you as ‘Jagga Jasoos’ can be their last film together. Katrina Kaif while promoting their upcoming flick ‘Jagga Jasoos’ via Facebook Live, was asked by a fan if she would work with Ranbir Kapoor again post the Anurag Basu directorial.

ALSO READ: Pakistan’s crackdown on Mohajirs brought up at UN

When the ‘Ae Dil Hai Mushkil’ star was asked to comment on the same, he simply refused to utter a word and cited time constraints. Both the actors have their dates locked for next few years. Katrina has ‘Tiger Zinda Hai’ with Salman Khan and ‘ Thugs of Hindostan’ alongside Aamir Khan while Ranbir is busy with Sanjay Dutt’s biopic and Ayan Mukerji’s superhero drama ‘Dragon’.