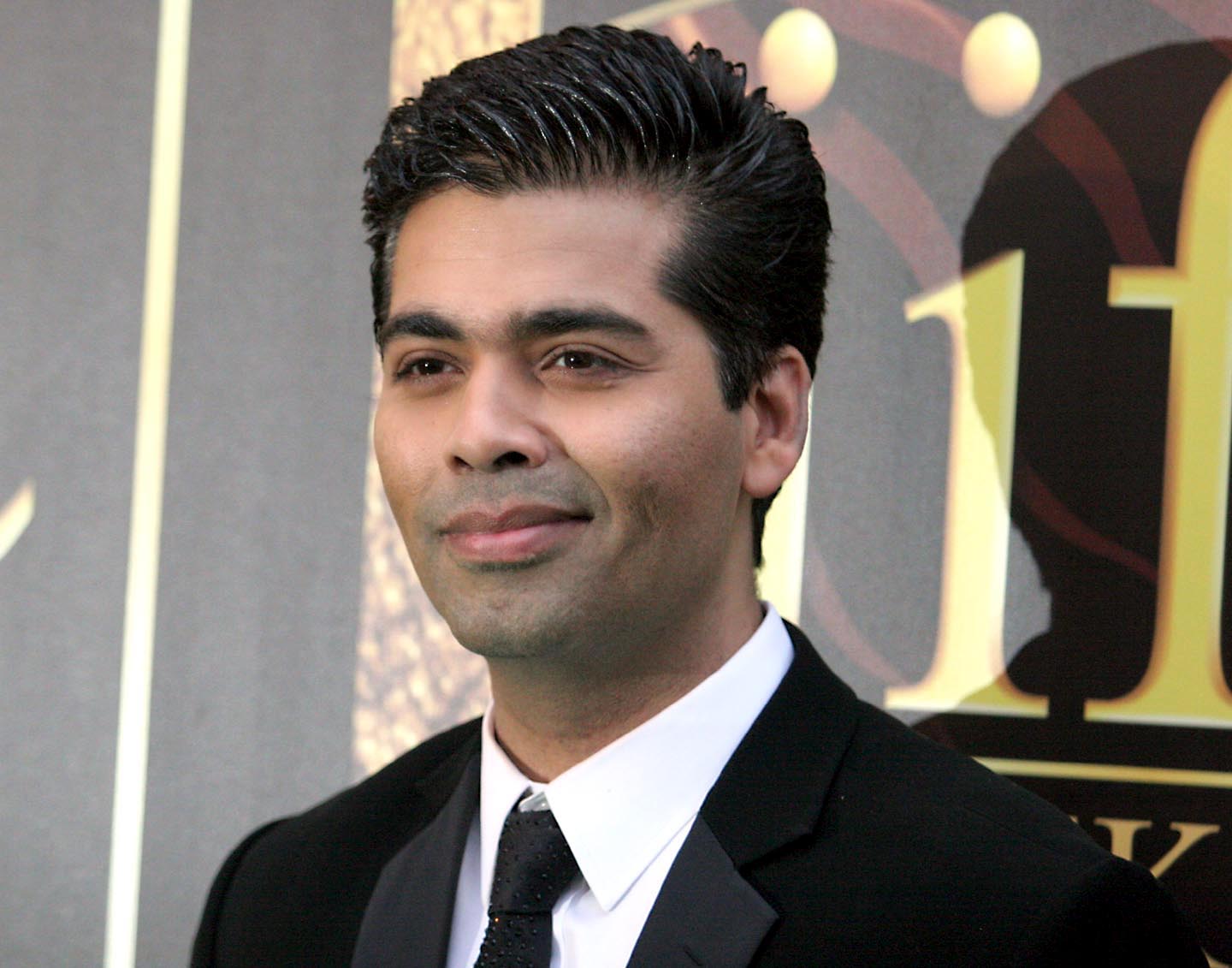 Bollywood celebrities are not new to trolls on social media, whether that’s for being fat or an unusual choice of movie they took part in.

Bollywood Filmmaker Karan Johar took to Twitter and shared a message for the people who troll the B-Town celebs.

He wrote, “My dear Twitter Troll….there is a new product in the market…it’s called a LIFE… please get one!! offer is open till stocks last!!!”

My dear Twitter Troll….there is a new product in the market…it’s called a LIFE… please get one!! offer is open till stocks last!!!

Few months back, the ‘Ae Dil Hai Mushkil’ director was trolled for his sexual orientation.
Karan Johar is known for his wit and self-deprecating humour, which was also evident in his autobiography The Unsuitable Boy. The book reveals his coming of age and ‘coming out’.

Karan Johar will be next seen hosting the 18th edition of the International Indian Film Academy (IIFA) Awards, in New York in July.