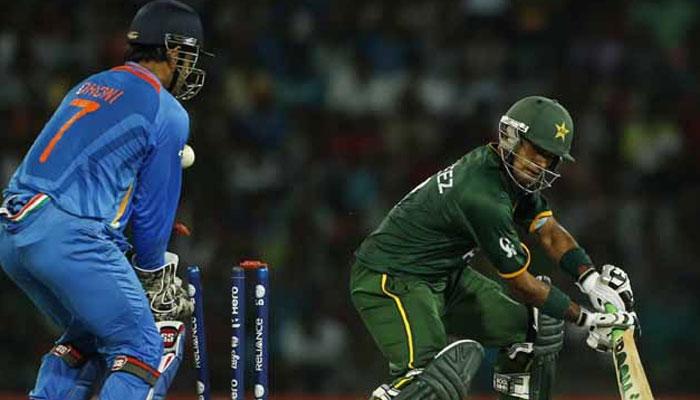 The Oval stage is all set and India will take on Pakistan in the final of CT2017 on 18th June. Fans across the subcontinent are ecstatic and upbeat for the fairy-tale finale at The Oval cricket grounds in England.

India was as such favorite even before CT2017 kick-started and barring the second innings in the match against Sri Lanka, Indians have not put a foot wrong so far.

Pakistan on other hand, started with a humiliating defeat at the onset against India. But after that, riding on some ‘freaky luck’ and spirited performance, have made it to the final.

Pakistan’s victories against South Africa and Sri Lanka weren’t very convincing. First Duckworth Lewis and then the slippery palms of the Sri Lankan fielders came to their rescue. But, in Cricket, you are as good as you were in the last match and no doubt that Pakistan was bang on target in the semi-final clash. So, India needs to be cautious.

Pakistan has this special knack of turning the tables. Their journey so far in CT2017 is somewhat reminiscent to their expedition in 1992 World Cup. By the time half of the tournament was over in 1992, Pakistan was one of the worst performers. But then a mix of luck and mercurial leadership of Imran Khan turned things around and Pakistan lifted the cup.

As CT2017 is on, fans like me recall previous two occasions when India and Pakistan played each other in the final of a truly World Class Cricket tournament – all those Asia Cup finals and tournament in Sharjah cannot be included in this list. It was the 1985 World Championship in Australia and the 2007 ICC T20 World Cup in South Africa. 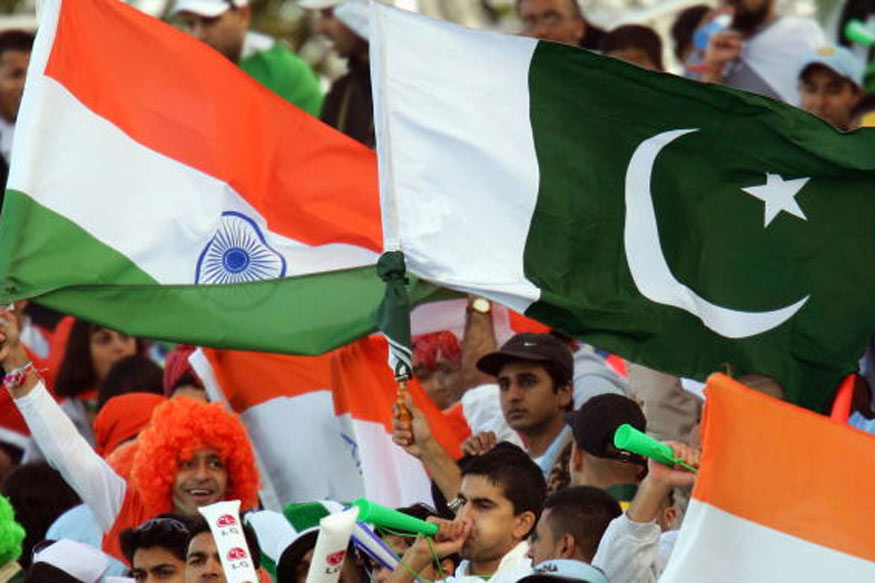 History has that uncanny characteristic of repeating itself. Here are some similarities between 1985, 2007 and now in CT 2017:

World Championship in Australia in 1985 was no less than a World Cup as all seven Test playing nations at that point in time were part of it. India was placed in a group with Pakistan, England and Australia. India won all three group matches.

At group stage, India defeated Pakistan easily. While chasing, a young Azharuddin played a decisive knock of 93 and his century stand with skipper Gavaskar for fourth wicket ensured that India chase down Pakistan’s total of 183 quite comprehensively. Pakistan though also qualified for the semi-final as they finished second in the group after India.

In the 10th March in 1985, India and Pakistan played each other again in the final as India defeated New Zealand and Pakistan defeated West Indies in the respective matches.

It was yet another easy chase for India. Pakistan’s total of 176 was easily caught by the Indians. Srikkanth playing at the top order amassed a whirlwind 67. His two sixes were electrifying.

In the second occasion, the inaugural T20 World Cup. If India defeated Pakistan in two one-sided matches in 1985, there were two livewire matches in T20-2007 World Cup between these two sides. Both the matches were epic and tantalizingly close. In the group, the scores were tied and the outcome was decided by a bowled out (later this system was replaced by super over in T20).

The final was truly a nail-biter. Pakistan needed 13 runs in the last over with one wicket in hand. Dhoni played a blinder by throwing ball to Joginder Sharma despite having option of seasoned Harbhajan Singh. India was at the top but then Misbah dispatched Joginder Sharma for a six. Just when Pakistan was within the striking distance, Misbah blundered. He played an unorthodox scoop and the ball landed right in the hands of Sreesaanth at short fine leg.

If history is to repeat itself in totality, then like 1985 and 2007, India should win and they seem to have an edge over Pakistan this time too.

But Cricket has a typical trait, that unexpected things happen quite often, which particularly has been manifested very starkly in CT2017 so far. The way Pakistan thrashed a strong England in the semi-final, Kohli must be wary. He can’t afford to relent. India is a strong side but if sides like Australia and South Africa cannot make it to the semi-final then anything is possible.

Let’s keep our finger crossed but as an Indian fans we hope that it will be a repeat of what happened during WC1985 and T20-2007.