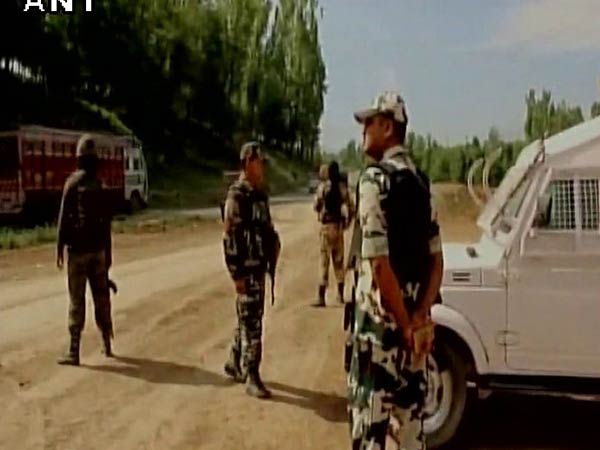 Srinagar: A policeman succumbed to his injuries after terrorists attacked a police patrol party in Srinagar’s Hyderpora yesterday.

The terrorists on Thursday fired on a police patrol party on the Srinagar airport road injuring two policemen, who were deployed on area domination duty.

The terrorists, however, managed to escape the scene after firing. A search operation was also launched to track them down.

Terror attacks aimed at security forces have increased in the Kashmir Valley, in the recent times.