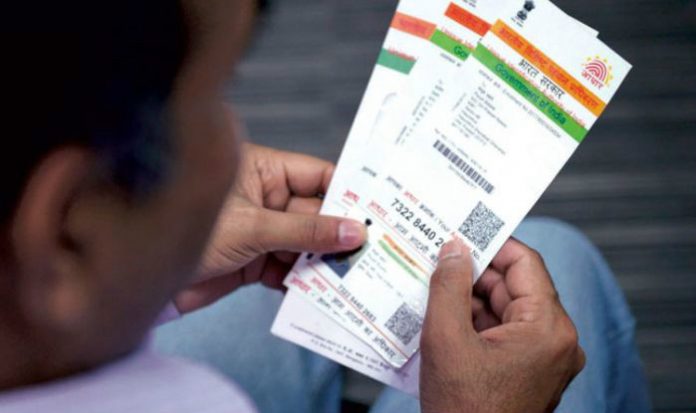 Opening new bank accounts and making financial transactions above Rs. 50,000 will now require the Aadhar’s biometric identification number as the government has made linking Aadhar with bank accounts mandatory.

The government has also set a deadline of December 31, 2017 for existing bank account holders to furnish their Aadhar numbers to their respective banks. Failing to do so will lead to the account ceasing to be operational.

Earlier, the government had made the linking of Aadhar number with Permanent Account Number (PAN) in the 2017 Budget to prevent people from using multiple PANs to evade taxes. Linking Aadhar numbers to bank accounts and transactions above Rs. 50,000 will allow the government and financial authorities to track the movement of money in the Indian economy.