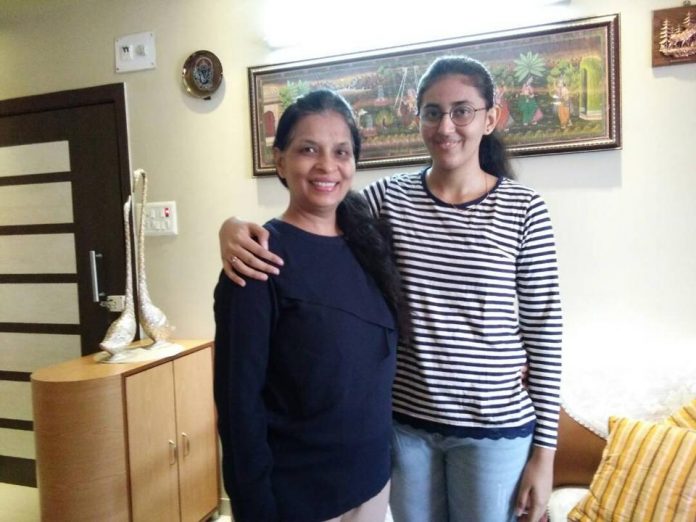 On Thursday, the All India Institute of Medical Sciences (AIIMS) declared the results of the entrance exam for its MBBS course at AIIMS. AIIMS 2017 results were declared in the wee hours of early morning today in which Nishita Purohit from Gujrat was declared the topper.

Nishita, 18-year-old girl of Surat (Gujarat), studying in Allen Career Institute of Kota scored 91.4% marks in her CBSE board exam this year. She is also a national level basketball player. She had joined the tutorial for medical exams AIIMS and NEET. This year, all top 10 AIR holders are from the Kota-based Allen Career Institute. A total of 2,84,737 candidates appeared, out of which 4,905 have qualified for the counselling session to begin in July.

According to the reports, when asked on how she prepared for the AIIMS, she said that “I attended around six hours of coaching classes daily and later used to self study for six hours”. Along with this, she stayed away from social media platforms while preparing for her exams, but did not give up her smartphone. She only used WhatsApp to contact her teachers for clearing doubts regarding some concepts. Otherwise, she did not even open her Facebook account.

Purohit plans to study cardiology or radiology at AIIMS, New Delhi. She gave all credit for her success to her family and the coaching institute. “While my coaching institute guided me to success, my mother regularly visited me during my stay in Kota and both she and my brother, Anshul, motivated me to do my best,” she said.