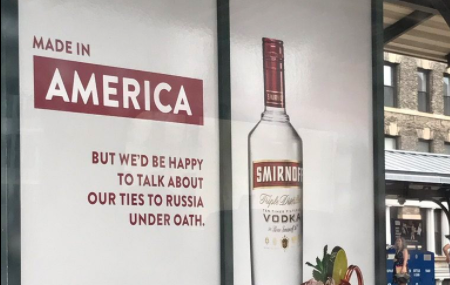 “Made in America, but we’d be happy to speak about our ties to Russia under oath.”

Smirnoff is owned by British drinks giant Diageo but was founded in Moscow in 1864 and is one of the best selling spirits brands across the globe.

ALSO READ: Are you invited to Donald Trump’s birthday celebration at Jantar Mantar?

The line is apparently a reference to Donald Trump’s current troubles, as he faces broadening investigations by the FBI and congressional committees into his campaign’s alleged Moscow links.

The US President has been accused of obstructing justice by allegedly pressuring former FBI director James Comey to stop the Bureau’s investigation into communications between key Trump aides and Russian intelligence officials.

In his testimony last week, Comey suggested that he had been fired for continuing to pursue the Russia investigation. He also said that  Trump had said he ‘hoped’ Comey could find a way to end the probe.

The President maintains that Comey’s version of events is incorrect. 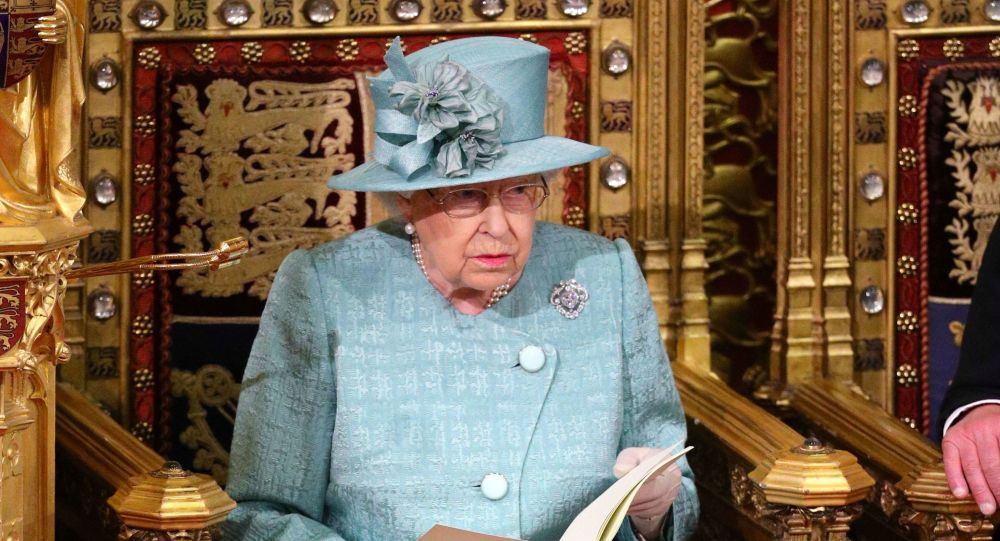