Home Lifestyle 8 most wearable spring 2017 trends from the runways 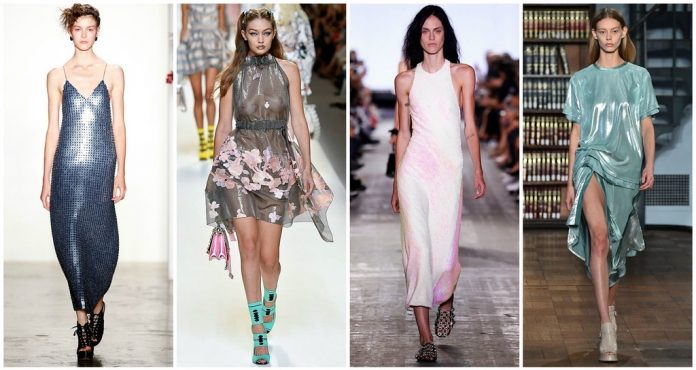 After a fairly mild winter that teased us with spring-like weather back in February, suffice it to say we’re ready for official spring weather—and the clothes to accompany it, we’ve had our eyes on the new spring trends since they debuted on runways last fall. So take a look at our spring fashion roundup to get some outfit ideas, and start planning and plotting your style for this season…starting with the trend you see up above: 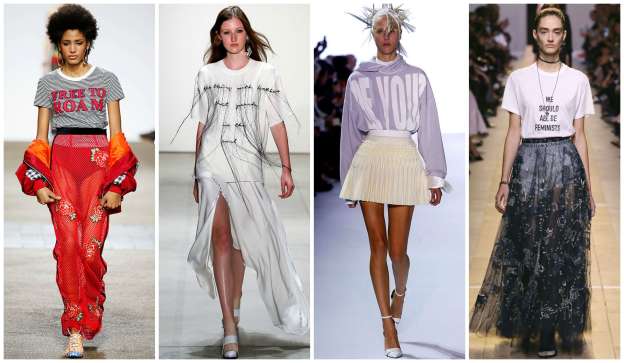 1.Slogan Tees
The slogan tee Maria Grazia Chiuri sent down the runway at her Christian Dior debut immediately stole our hearts. Indeed, we should all be feminists. And there will be plenty of others to choose from come spring—from House of Holland’s “Free to Roam” to Haider Ackermann’s “Be Your Own Hero” tops to Prabal Gurung’s dreamy literary and political-quote tees. 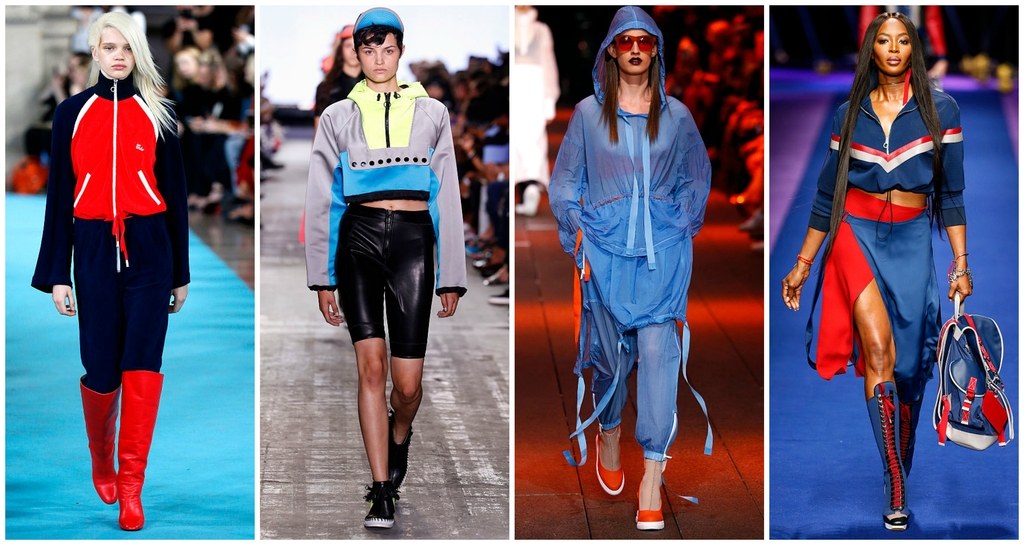 2.The New Sport
2016 has officially been the year of the hoodie. So what about next year? We’re happy to report that this piece, made hugely popular by Vetements, is here to stay—at least through spring—as evidenced by lines from Alexander Wang to Versace. Thought it’s a little less street, and a bit more sport this time around. 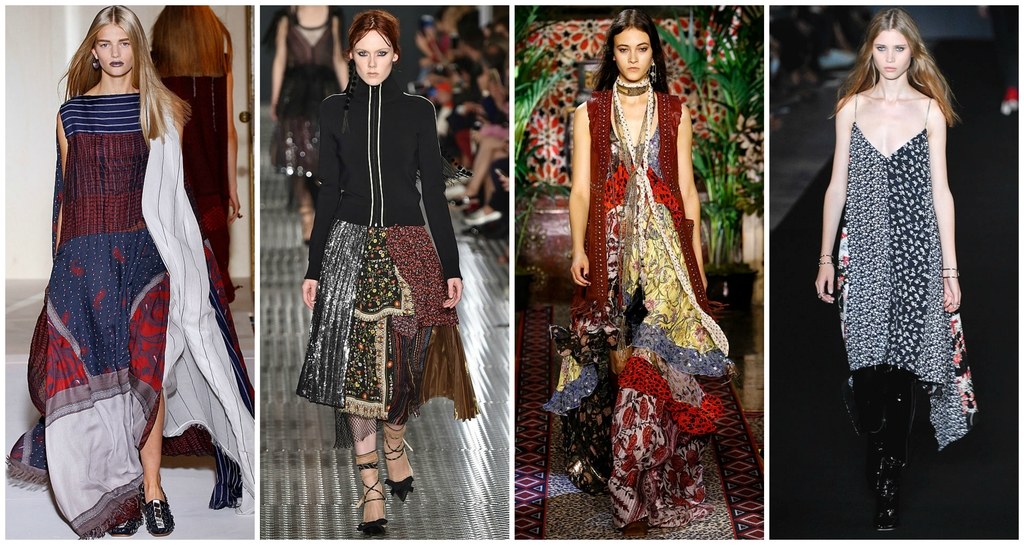 3.Romantic Patchwork
Call it the Balenciaga effect: after Demna Gvasalia showed patchwork florals for fall, we were convinced the look was anything but hippie dippy. Which is why we were very happy to see them return for spring in the form of floaty dresses at labels like No. 21 (with sequins no less) and Rag & Bone. 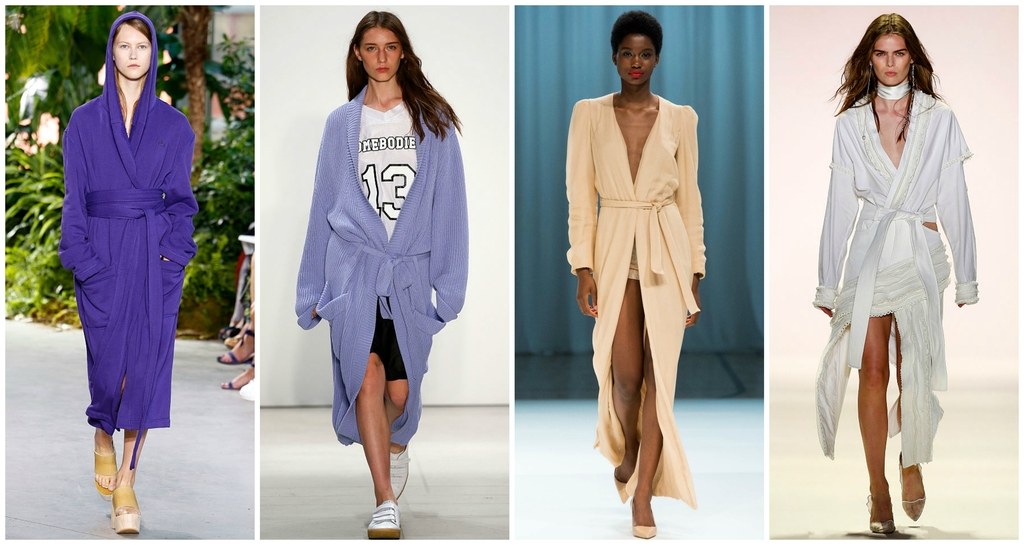 4.Robes IRL
After a two seasons of pajama dressing and slip dresses, it was only a matter of time before we started wearing robes. Spring 2017 will offer them in a range—from uber laid-back (see Band of Outsiders) to evening appropriate (hey, Jonathan Simkhai). And by “evening,” we mean a night out, not in with Netflix. 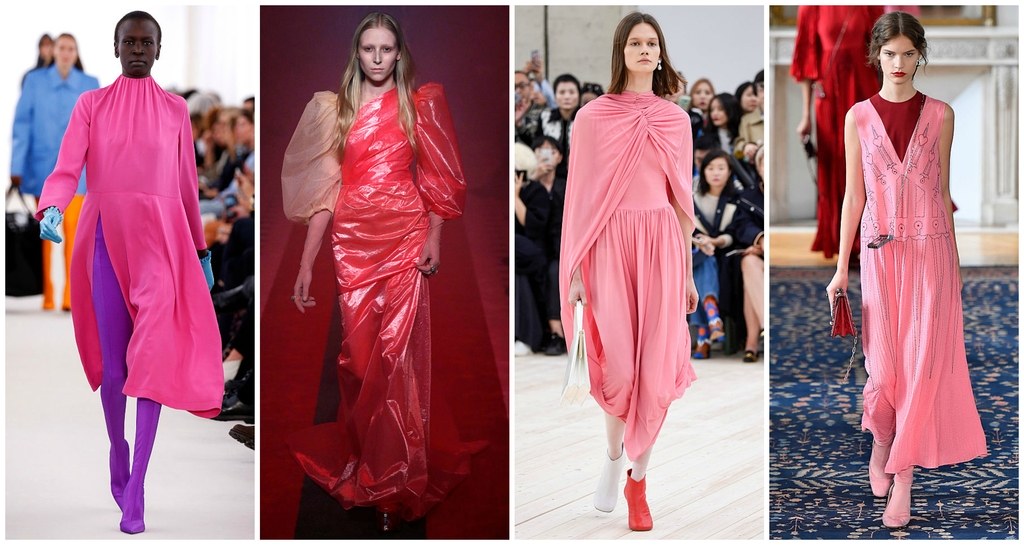 5.Pink Passion
There was a day in Paris during the spring 2017 shows when three designers—Balenciaga, Céline, and Valentino each showed some pretty lust-worthy pink dresses. And they weren’t your average rosy hues. We’re talking pink pink. And you know what they say about three making a trend… Could it be next spring’s Lemonade yellow? 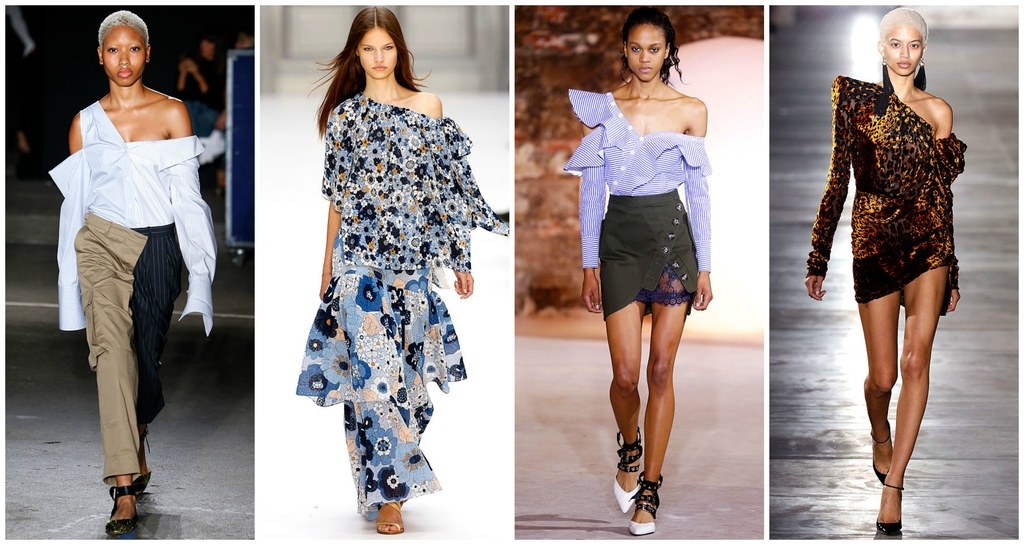 6.One Shoulder
You didn’t think the cold shoulder was going anywhere, did you? The spring 2017 fashion trends have an answer to this summer’s off-the-shoulder phenomenon: the one-shoulder top (or dress). The options range from ’80s-inspired (thanks, Saint Laurent) to deconstructed shirting, as seen at Monse and Self-Portrait. 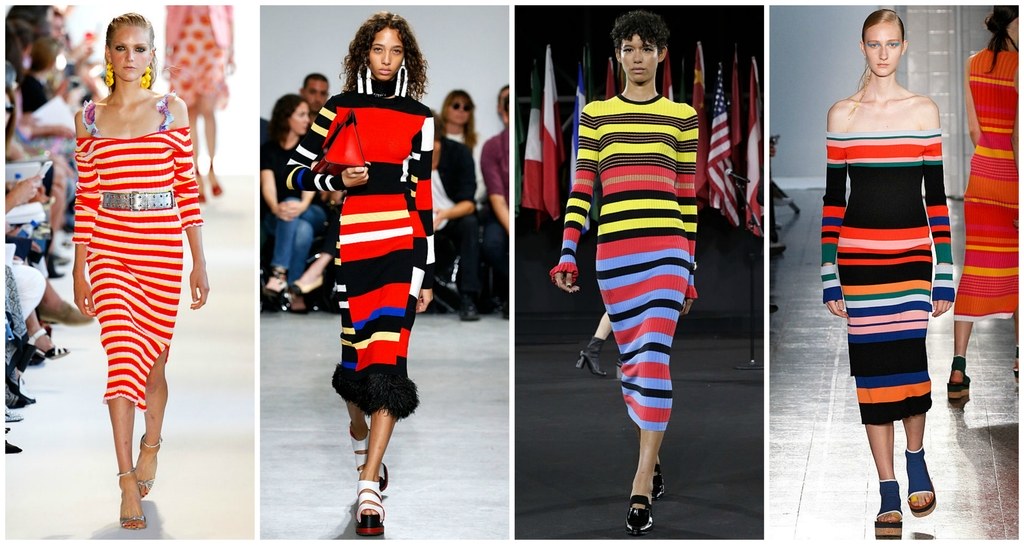 7.Vibrant Stripes
You’ll find stripes in several shows every season, but we can’t remember the last time they were this bright and bold. They’re especially fresh in the form of a knit dress, which popped up in collections from Altuzarra to Proenza Schouler. 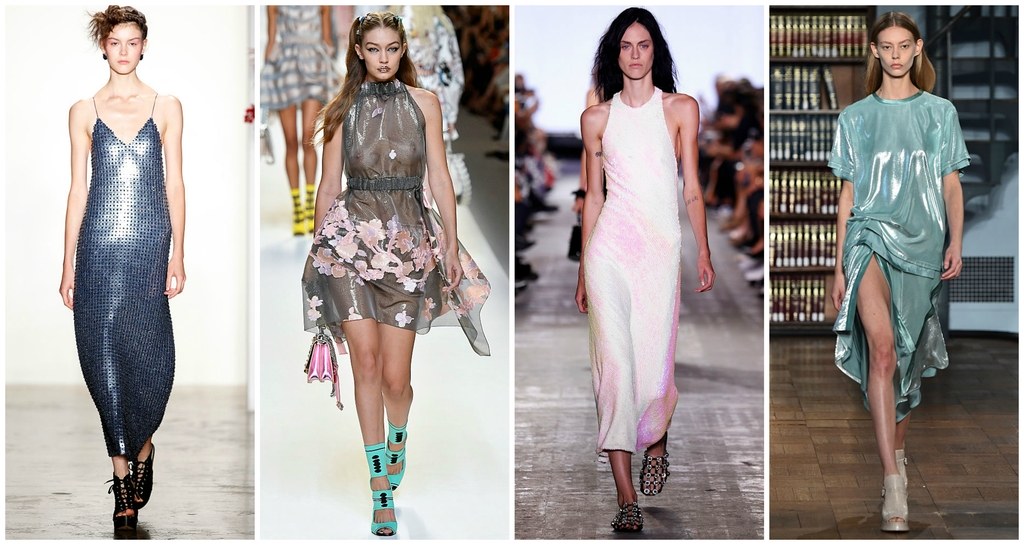 8.Iridescence
The unsung, not-not-done-to-death ’90s trend? Iridescence. For spring, it gets an update in pinks blues and greens. Done in sequins and sheers, it’s the 2017 way to shine.