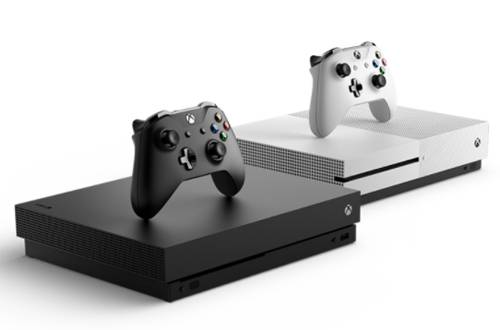 Sony on Monday showed off rich, action-packed new PlayStation 4 video games, some for virtual reality, as it defended its crown as the top-selling new-generation console.

The company focused on blockbuster games and intriguing new titles for PS4 at a press event on the eve of the opening of the major Electronic Entertainment Expo here.

The line-up included the first “Uncharted” game to feature a heroine in place of the “Nathan Drake” hero, a “God of War” sequel with a mighty father-son theme, and a pulse-pounding title starring “Spiderman” of Marvel Comics fame.

“It’s all about gaming,” Layden said.

“Every year, we continue to push the envelope of imaginat ion”

PlayStation has had success in keeping the focus on gamers and what they like. PS4 models include a “Pro” console for powering ultra-high definition 4K graphics, and the entire line of consoles syncs with PlayStation VR gear.

Sony has sold more than 60.4 million PS4 consoles since they hit the market in November of 2013, the company revealed on Monday.

A PlayStation ‘ecosystem’ that includes online game communities, content and services had more than 70 million monthly active users as of the end of March, according to Sony.

The PS4 platform is in its prime, with the industry’s best lineup of exclusive and partner titles slated to release this year, taking full advantage of the power of the PS4 system,” Sony Interactive Entertainment global chief executive Andrew House said.

Microsoft unveiled its Xbox One X on Sunday, billing it as the most powerful video console ever made, and escalating a battle with with market king PlayStation.

The $499 product was built with the muscle for seamless play on ultra-high definition 4K televisions and will be available worldwide on November 7, according to Xbox team leader Phil Spencer.

Meanwhile, PS 4 Pro is priced at $399 and other models of the console can be bought for less.