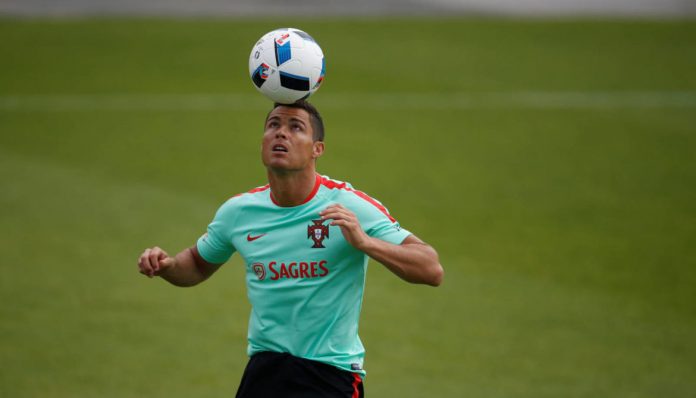 Real Madrid star player Cristiano Ronaldo was accused of defrauding Spain’s tax office of €14.7 million in unpaid taxes. In a statement which was released on Tuesday by the Madrid’s regional state prosecutor accused Ronaldo of four accounts of tax fraud from 2011 to 2014.

It said the Portugal captain “took advantage of a business structure created in 2010 to hide from fiscal authorities income generated in Spain from image rights.” The statement also added that” he created a screen in order to hide his total income from Spain’s Tax Office.” 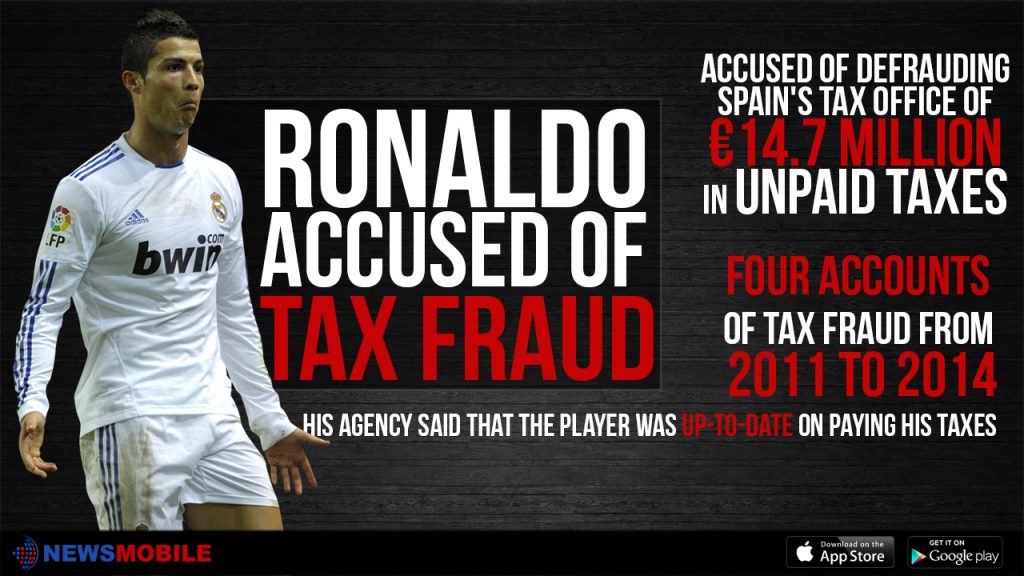 Ronaldo’s agency said that the player was up-to-date on paying his taxes. Last month, tax officials said he adjusted his tax declarations and paid an extra €6m in 2014. Speaking to El Chiringuito TV before the Champions League final, Ronaldo said he was not losing any sleep over the possibility of being charged.

“I am very relaxed about it — the truth is I’m very, very relaxed,” Ronaldo said. “I know that these things can be resolved with the best decisions. So I am good. I can say [that] from the depth of my heart, looking straight into the camera. “When you do things well you can go to bed feeling relaxed. And I sleep well always, always. So I am good, and only thinking about the Champions League final.”

The last case of tax fraud was seen when Lionel Messi was charged with tax evasion last year with Spain’s Supreme Court giving him a sentence of 21 months, although the punishment was suspended because he was the first-time offender.