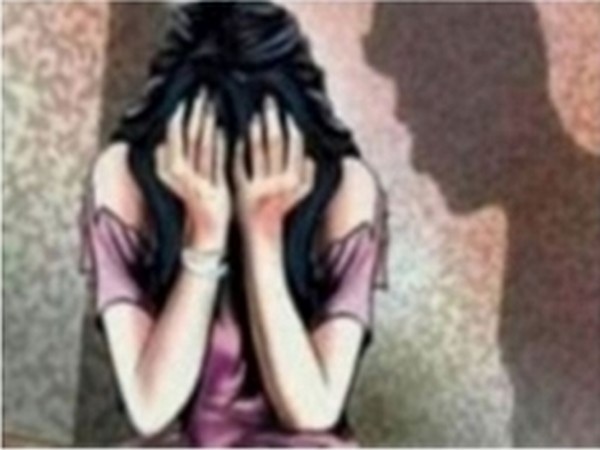 Western Railways on Tuesday confirmed that one person has been arrested for raping a 32-year-old girl on the Bandra-Jaipur Aravali Express on June 9.

In a statement, Western Railway said, “The accused, Ajhar Khan, who raped the victim in the running train between Surat and Bharuch, has been arrested. The case, registered under IPC Section 376 at the Government Railway Police (GRP) station, Jaipur, has been transferred to GRP Surat.”

On June 9, a 32-year-old woman was raped in the Bandra-Jaipur Aravali Express.

According to the victim, she was travelling with her friend was approached by the pantry car’s worker, Ajhar, when she wasn’t able to find a seat for herself. Ajhar said that he has spoken to the T.C. and a seat has been arranged for her.

When the train reached Surat, Khan called the lady in the train’s pantry car and molested and raped her. He even blackmailed her that he would kill her.

She filed a report after getting off the train at Jaipur and the case was registered.