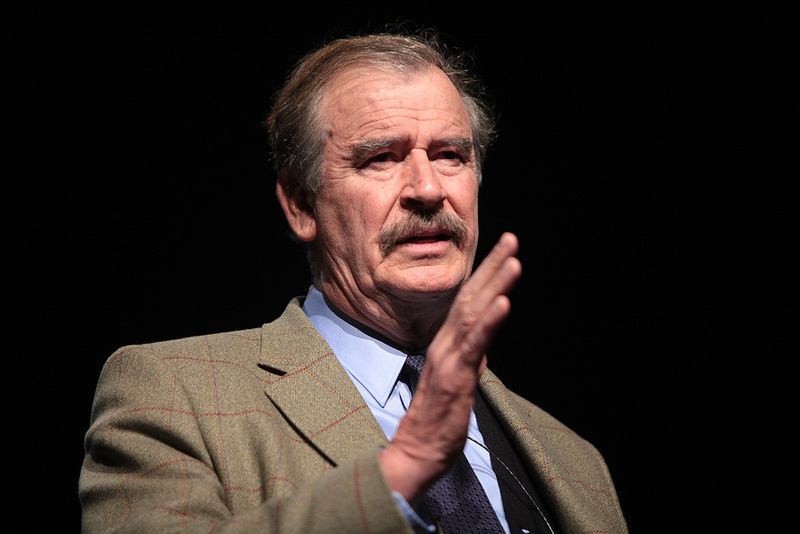 Vicente Fox Quesada, the Ex-President of Mexico has lashed out at Donald Trump yet again while reminding him that Mexico will not pay for his stupid idea of building a wall.

Vicente has trolled Trump in a manner unusual for a politician, let alone an ex-President. He included a Taco bowl in his message to give the video , a real satirical twist.

Not only did he called the “wall” a stupid idea, but also informed Trump about what else he can do with the same amount of money.

He mocked the wall by stating that his $25 billion idea can be beaten by a $25 ladder.