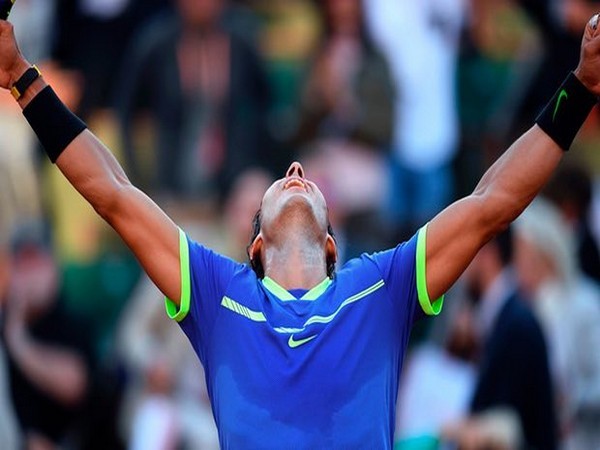 Nine-time champion Rafael Nadal has powered into a record 10th French Open final on Friday and is all set to face 2015 winner Stan Wawrinka for the title.

Nadal is now bidding to become the first man to win 10 titles at a single Grand Slam.

Nadal started off with shaky start before reeling off the next sets in his favor.

Nadal achieved the feat after defeating sixth seed Dominic Thiem 6-3, 6-4, 6-0. Thiem, however, is the only player to defeat Nadal on clay this season.

The 14-time major champion was in total control after Thiem surrendered serve to start the third set.