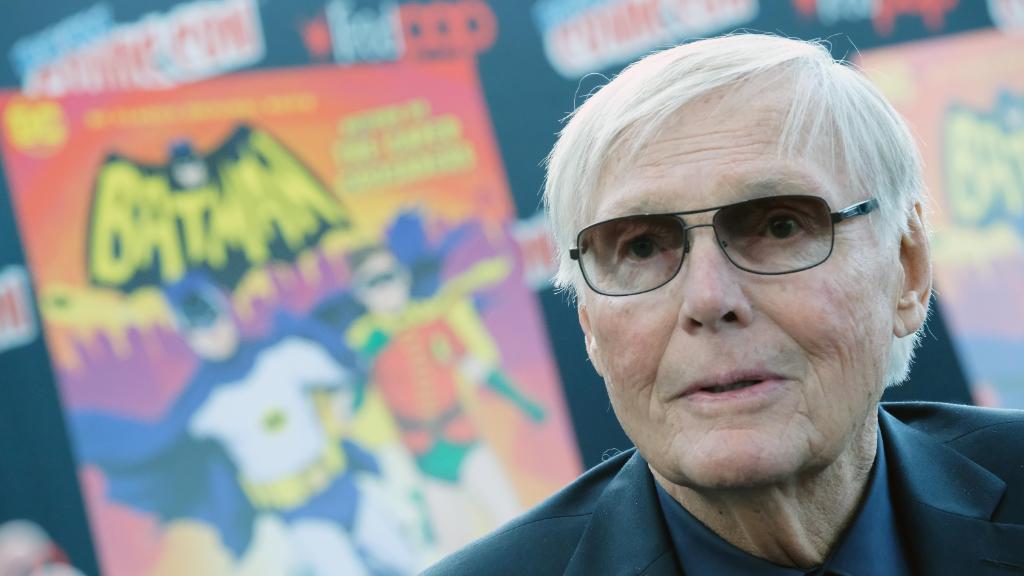 Veteran U.S. actor Adam West, best known for starring as Batman in the 1960s hit TV series, has died at the age of 88.

In a statement, his family said the West “always saw himself as The Bright Knight and aspired to make a positive impact on his fans’ lives. He was and always will be our hero,”

West, struggled to find work after the superhero series was cancelled, but he rebounded with voiceover gigs, including one as the mayor of Quahog on ‘Family Guy.’

The 1960s Batman is credited for popularizing comic book superheroes and the idea of superheroes in general among the general public and Adam West’s performance played a pivotal role in the show becoming a classic.